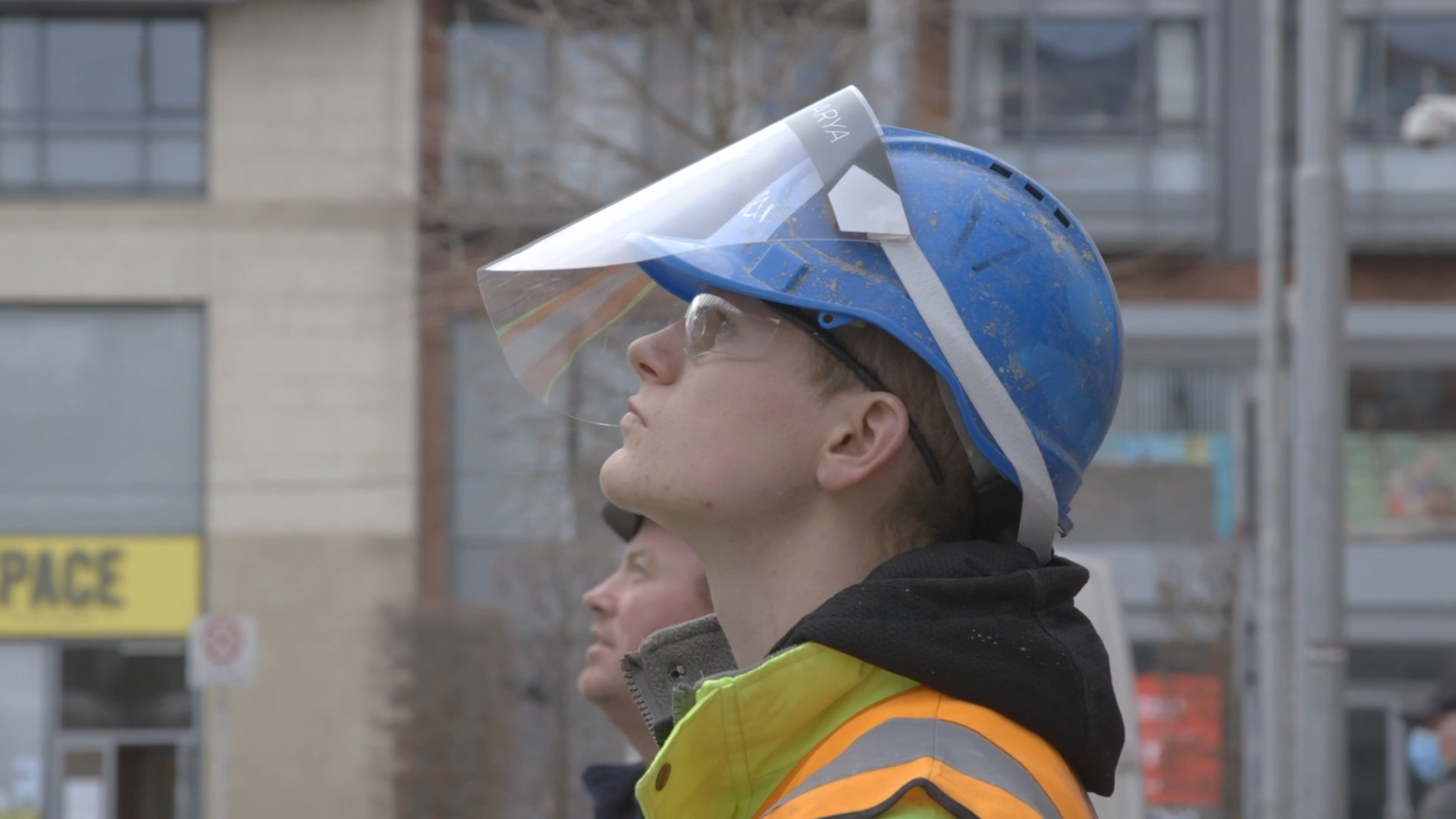 “I have to tell you – it’s very surprising how positive companies have been when they hear about what we’re trying to do,” says Derek Byrne, founder of Way 2 Work, and its general manager since the start of 2019. Byrne helps young people who have been in the care system find apprenticeships, chiefly in the construction industry and also elsewhere.

“I don’t believe we ever have been told no,” adds Byrne, who has previously worked as a social care worker. With the people he works with, “when I explain the different opportunities available there is excitement there,” he says. “Young people in the care system, they want to do well and they want to get out and they want to earn, get a trade, live their lives, and travel,” says Byrne. 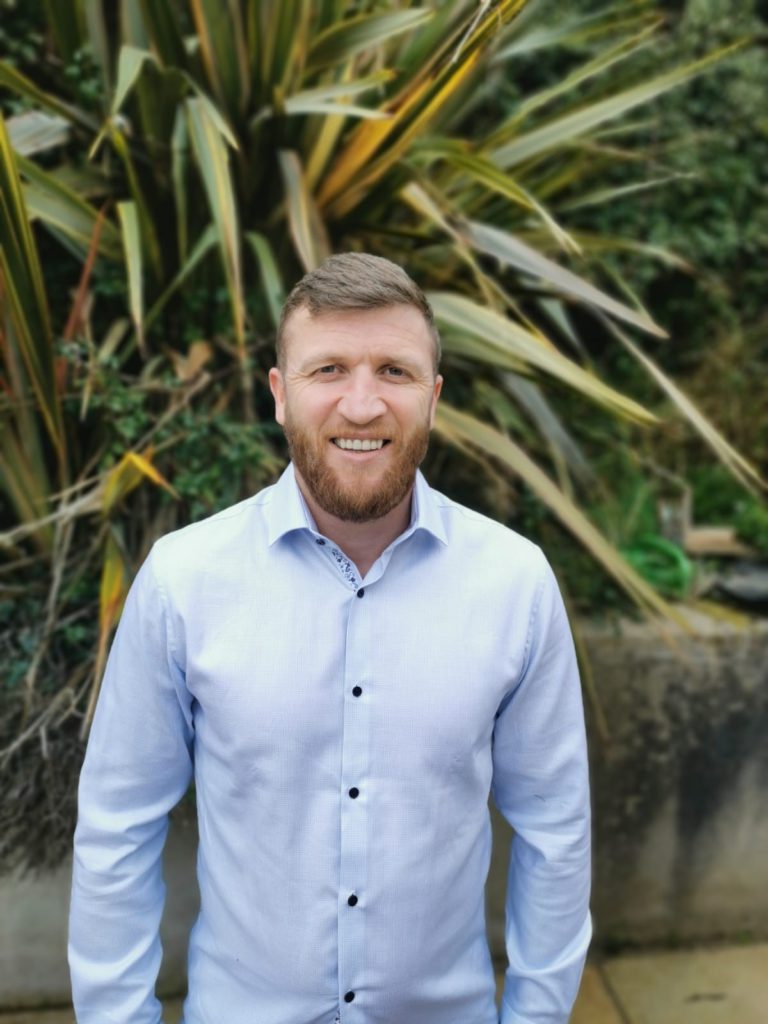 No country for children in care

About 6,000 children in Ireland live with foster families or in residential homes. There is a shortage of foster carers, with many children in care not having access to a social worker, says the Health Information and Quality Authority in a September report. And it’s not an easy route out of care and into adult life.

Students leaving State care for university are at higher risk of dropping out or falling into homelessness. Owen Grocott, who has been in care since the age of two and found an apprenticeship through Way 2 Work, started as a general operative and is now in his second phase as an apprentice carpenter at Sisk. 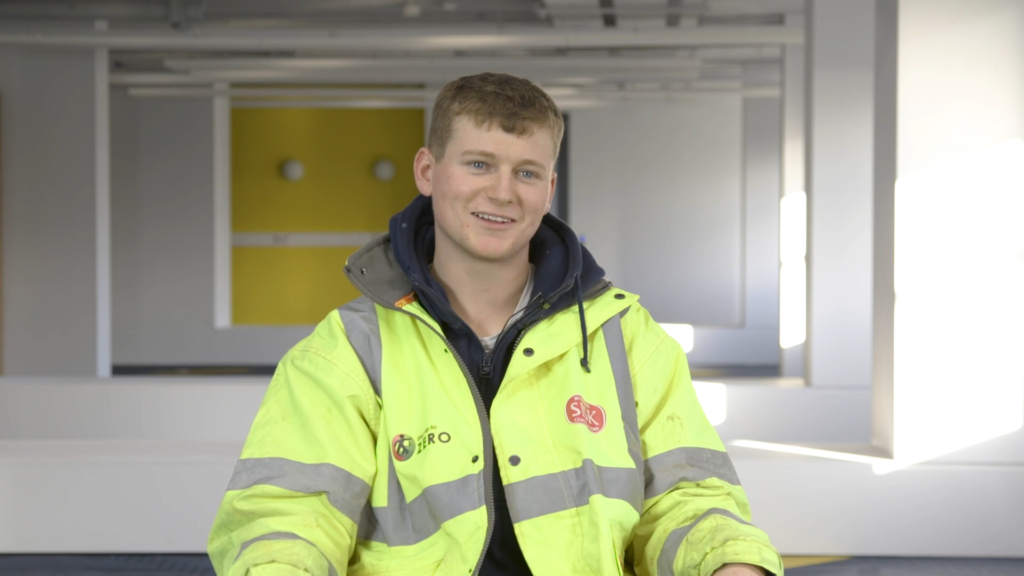 He has trained as a vehicle marshal, to work in traffic management on building sites. “It’s a very long day but it goes quick when I’m busy,” he says. “Sisk are a great company because they encourage their workers to move up in the company. It feels good to be independent, and have your own car,” says Grocott. “I like working with Deky (Derek Byrne) because he’s understanding and came from a similar background to mine.”

Owen has lived with his grandmother from when he was just two years old. He’s only ever seen his mother a couple of times since then and has never seen his father. “My nanny was basically my mother and father,” he says, describing her as ‘the pillar of his life’.
Ten years ago, Owen’s brother Adrian then tragically passed away when he was only 17.

Construction in Ireland, after all, is a difficult sector at the moment for finding workers. “A lot of companies would use their recruitment agencies. We’re sort of like a recruitment agency, but we’re a more small, personal kind of service,” Derek Byrne says.

“I can tell you most of our guys’ dates of birth and addresses,” he adds. And they invest heavily in job candidates like Owen Grocott succeeding. “There’s a lot of work done before we put them before an employer, and a lot of follow up, to make sure they’re getting out of bed and going to work in the morning,” he says. 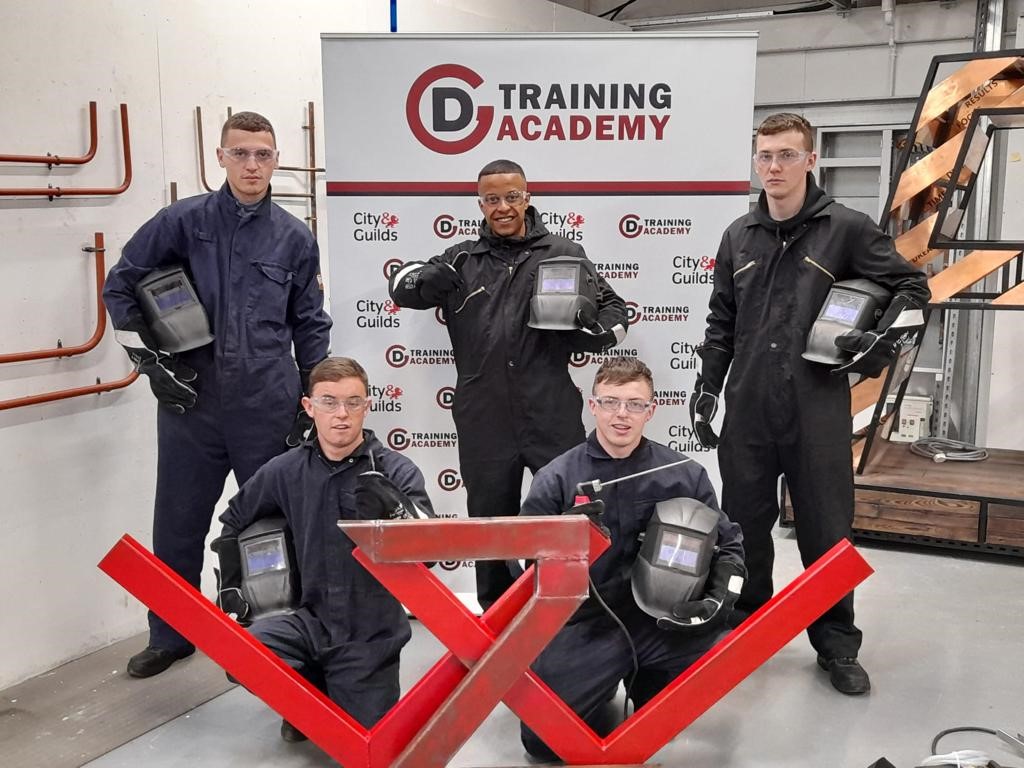 A partnership with Designer Group has produced a course for applicants wanting to go into construction. “They do a basic introduction into manual handling, working at heights, small certs in welding, hand tools, and power tools. And the lads give them a good talking to about timekeeping and having a good attitude,” he says.

The investment Byrne and his colleagues provide, in young people who often lack families, can go a bit further than with an ordinary job, or recruiting agency. With one current apprentice, “his father passed away in the Philippines, was cremated, and sent home. I was the guy he nominated to go collect the ashes with him. That isn’t in the job description, but that’s what he needed from us.”

“In Ireland, maybe more than elsewhere, there remains a notion that “it’s not what you know, it’s who you know,” says Byrne. And these young people don’t have anyone, “an uncle, father, brother, to say my friend has a company and I’m working on a site,” he says. So Derek Byrne makes it his job to do this instead. Construction in Ireland can be both a career opportunity and an industry to be proud to be a part of.

Are you an employer? Here’s how to get involved …

Way 2 Work Ireland is primarily located in Dublin but covers the whole of Ireland. As an employer you can get involved and work with the organisation to change someone’s future through employment opportunities. See way2work.ie for more.