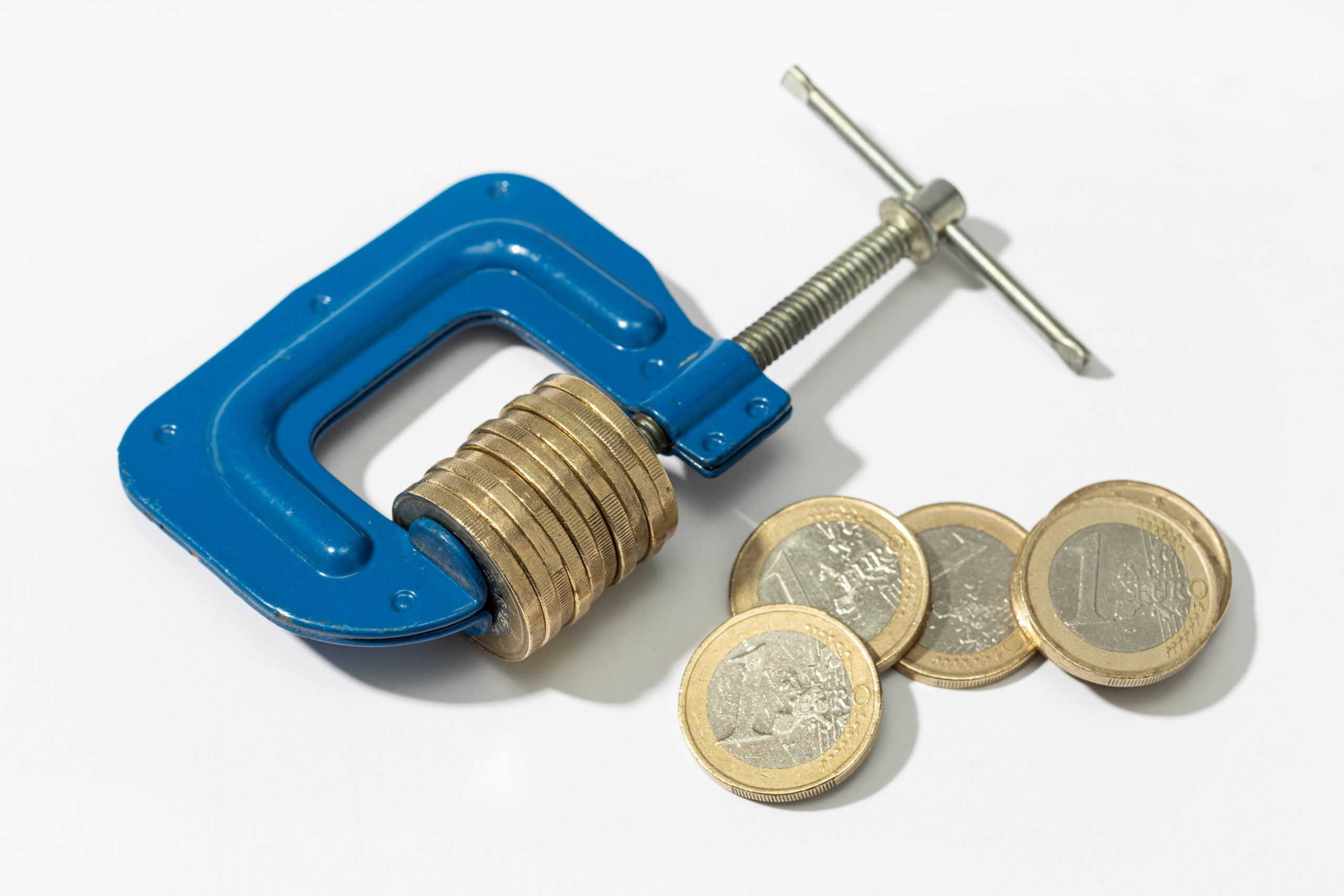 Nine-in-10 construction companies are unwilling to take on fixed price contracts given the ongoing exceptional increases in raw material costs, according to a CIF Construction Outlook Survey.

A further 91 per cent of companies believe the economic sanctions arising from the conflict in Ukraine will lead to a further rise in construction costs over the next three months, while 85 per cent expect the price of construction projects to increase during
that period.

“Over the last few months we have been highlighting the issues of hyperinflation in the industry and how that is going to impact on the pipeline of construction activity, particularly when it comes to public tendering,” said CIF Director General Tom Parlon. “Well, here is the detailed figures which illustrate the extent of these problems. Nine out of 10 construction companies, which represents the vast majority of the industry, will not tender for fixed price contracts while these increases continue.

“No one could be expected to commit to a definite price for projects which could take years, when costs are rising on a daily basis,” he added. “It is practically impossible to estimate where costs are going to go based on the levels of inflation we have seen in the industry over the last 18 months and especially since the turn of the year.”

The Director General believes the issue underlines an urgent need for the Government to reform the public works tendering process. “There is a clear view in the industry that this needs to happen,” Tom Parlon added. “Until that is tackled, issues around public tendering will continue, which is likely to have a knock on impact on the advancement of the Government’s various construction programmes.”

Increasing costs are a key challenge

The Construction Outlook Survey was carried out by Accuracy Market Research on behalf of the CIF between April 11 – 19, with 342 CIF member companies participating. A total of 89 per cent of construction companies want to see the Government introduce an effective and fair price variation clause into public sector contracts, which would apply retrospectively.

Other points of interest from the survey include almost four out of 10 construction companies (38 per cent) saying their turnover increased in the last three months with a similar number (39 per cent) expecting a further increase over the next three months.

The key challenges identified by the sector are the increased cost of raw materials (88 cent) and fuel (68 per cent). 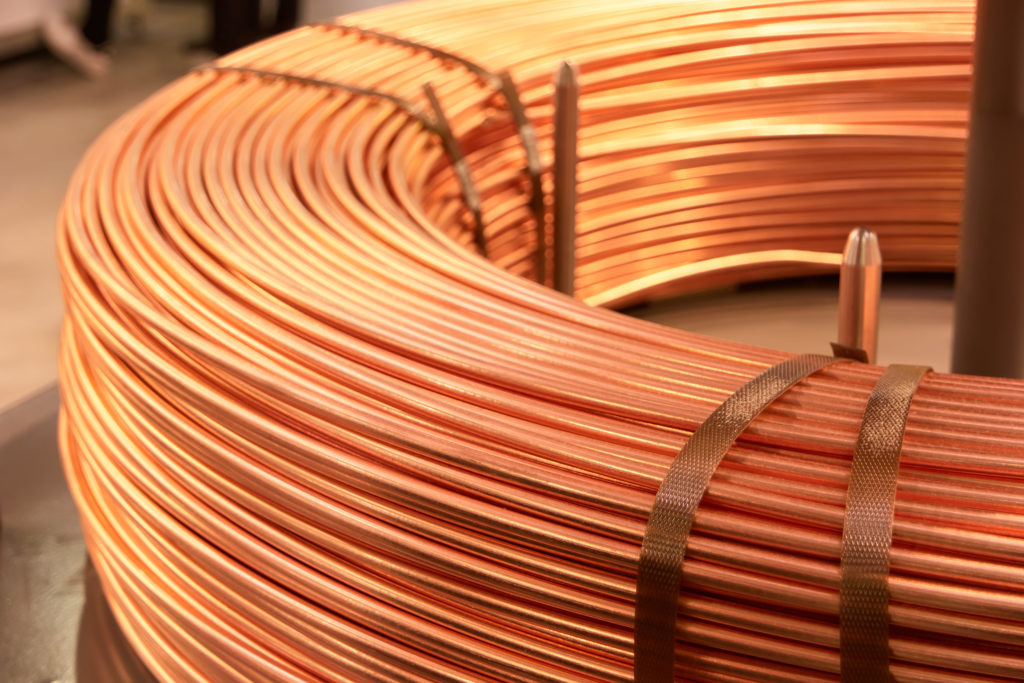 In March, the CIF met with Minister for Public Expenditure and Reform Michael McGrath to highlight the considerable impact hyperinflation was having on costs within the industry, which may have implications for future and current public work projects including the National Development Plan and Housing for All.The CIF said this is creating ‘exceptional challenges’ within the sector, increasing the likelihood of some contractors being unable to tender for projects and potentially even becoming insolvent.

The Federation is seeking an effective price variation clause to be included in all new public works contracts and for that mechanism to be applied retrospectively to all projects that are currently underway. The CIF also raised concerns about the significant rise in inflation consistently since mid-2021, with prices rising following the pandemic and supply chain issues stemming from Brexit.

Price increases have become even more dramatic in recent weeks on the back of the conflict in Ukraine, with the CIF pointing to the inability of the industry to secure fixed prices for materials or fixed delivery programmes.

“In recent weeks our industry has seen unprecedented rises in the cost of construction materials and the delivery of projects,” said Director General Tom Parlon. “This has brought into focus an issue we have raised concerns about for quite some time, namely that the current public works contracts need to be updated.

“If the system isn’t altered then practicalities will start coming into play. Contractors will be unwilling to tender for public contracts,” he added. “We were able to raise all these issues with Minister McGrath and it was positive that he acknowledged how challenging a time this is for the industry and that he also recognised the importance of the contribution made by our sector.

“He has asked the Office for Government Procurement to revert with options and we look forward to receiving his response in a timely fashion.”

Hike in costs: Examples of the impact price increases are having on construction materials