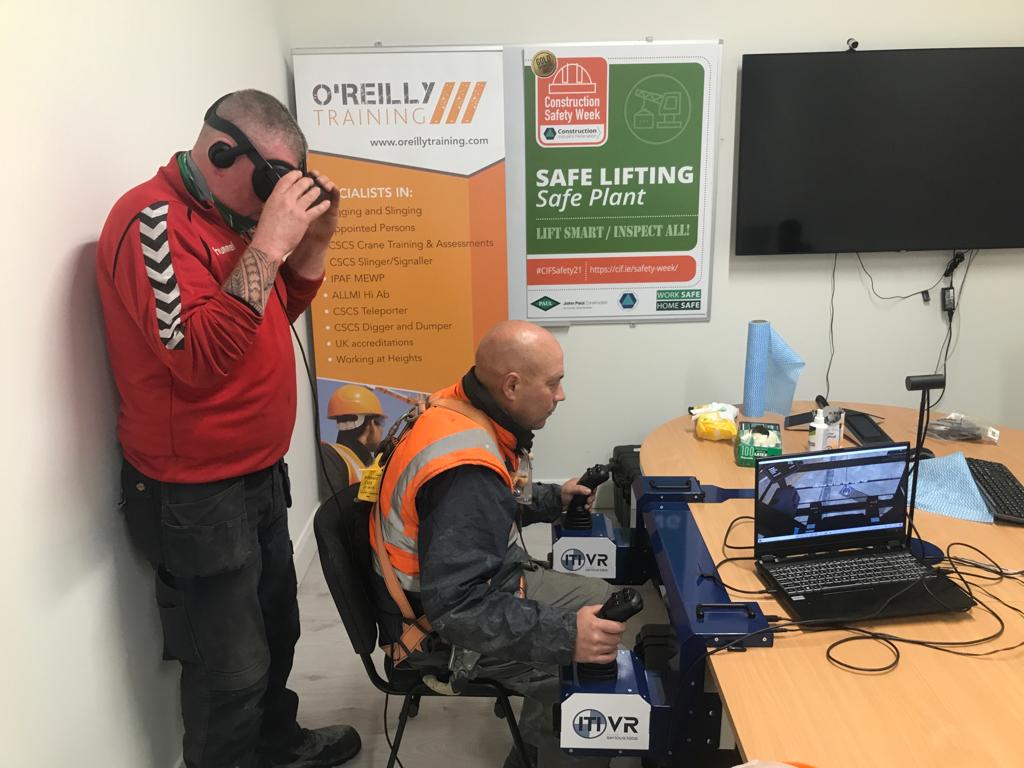 “When you start taking on staff, expanding your operations, it makes you hungrier,” says Damien O’Reilly. “You’re always looking for the next advancement to stay ahead of the game. To have something to offer that nobody else has.” That is the motivation for adopting new technology, developing the technical skills and pursuing ever-rising standards of proficiency that lies at the heart of O’Reilly Training Ltd.

For over two decades O’Reilly’s life has been overseeing cranes, both operating and training operators. In an effort to import lessons learned from working abroad, including stints in the United States, he set up Co. Wicklow-based O’Reilly Training Ltd some 15 years ago. Focused more intently over the past seven years on crane training services, the company enjoys seeking higher operating
standards having recently become part of The Lifting Equipment Engineers Association (LEEA) – “the only LEEA certified trainers in
Ireland.” “I am always researching,” O’Reilly says. “I look abroad to find new ideas, processes and the technology that might benefit the industry here in Ireland.” Before we make it to the main focus of our conversation – a Virtual Reality (VR) rig that simulates operating a crane – I’m shown the staging area for the rigging course on offer.

“This particular rigging course we’ve been doing for about four years, being the only one on  offer in the country,” O’Reilly says, describing the years leading up to the course being offered as a “long decision”.

Let alone the specialised equipment, the technical skills and training took huge investment to ready the course. That took perseverance, to pursue a product the industry appeared to be trundling along without. “What I felt is the industry was largely operating only to the minimum standards, and so there was a space there for exceeding those standards for better results,” O’Reilly adds. It forms part of his ethos, to “always strive for something better”.

“Try to think ahead, looking to the future to anticipate what the market needs. We need to get that right to be a vibrant business,” he adds. Merging technology with the traditional

So, is this what the future holds for crane operation and training? VR? That kind of scepticism may be common but it is entirely misplaced. O’Reilly first happened upon the VR rig at an exhibition in the UK, an American company was displaying its new technology.

“At first glance we didn’t think much of it ourselves,” he admits, “but then we tried it just for the sense of it and we were blown away. We could not get over how real it was.” What proceeded was another long decision, a year in consideration on a question of “do we buy this?” If so, then how to bring it to the market for the greatest benefit to companies? There is some precedent to answer the how question.

In the United States VR can be used for workers to get their crane ticket. For Ireland and O’Reilly, “the intention is not to replace the real training, but it can be an incredibly useful tool to get introduced to operating a crane. A stepping stone to the real thing.”

Trying to gauge the future direction may seem a difficult and risky task but with forethought and consideration the prevailing winds can be discerned. “You’re living in hope all the time,” he says. “When you’re delivering a service or product that is ahead of the curve you need to live in hope that people will see the value in what you’re offering.” What no one could predict was the major shutdown of operations as a result of Covid 19. The timing for O’Reilly Training Ltd in getting the VR was unfortunate as the pandemic lockdowns took place just as the new technology arrived.

Now out of lockdown and as the industry gets back to work, there is a renewed push to introduce this revolutionary tech to the industry and expand the capacity of the company to provide access to the kit. “We’re inviting companies and managers to
witness the kit, and we’ll show them the benefits. We have 12 different cranes with over 200 different scenarios for each, all in a portable kit that we can take to your office.” O’Reilly says.

For site managers, construction company administrators and industry leaders that shape the decisions made on site but have no crane experience, this kit is a game-changer. “This will give them a better understanding of what the crane driver experiences.” O’Reilly says. “Improving your ability to communicate to those needs. We envision a future where training begins in VR.” The major advantage O’Reilly sees is in building the muscle memory of crane drivers, to develop a casual knowledge of the format and layout of the controls, which are simulated 100 per cent accurately in VR. Upskilling in the rigging area

“Compare it to airline pilots building hours of experience in simulators, there are real educational and experiential values after even 10 hours in VR for cranes. We can talk about the VR all day, it’s when you actually use it, then you see the advantages and how real it is,” he adds. Before our conversation comes to an end, O’Reilly shares the most recent addition to the roster of physical courses the company offers – a telescopic handler certification.

“We’ve noticed a gap in the market for better certification for this class of vehicle,” he says. Once again, never satisfied with standards that aim for the minimum, he demonstrates that the industry shares his passion for exceeding expectations. “We’re currently working through a backlog of workers in the industry who are skilled but haven’t been offered the route to get the advanced certs that prove it,” he adds.

Damien O’Reilly sees the skills in the industry are there but a lack of widespread recognition for the highly-skilled nature of lifting operations motivates him to offer more. 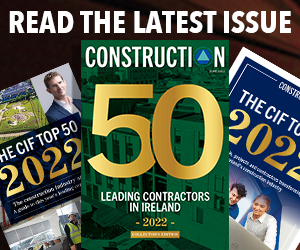 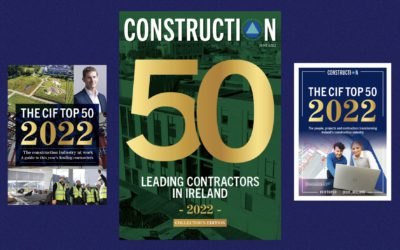 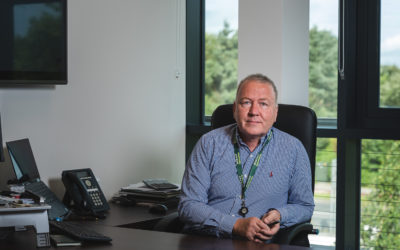 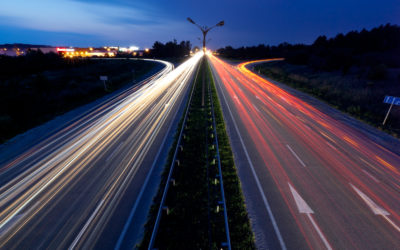 More than eight-in-10 civil engineer contractors (86 per cent) believe the tendering process for public works contracts is structured to incentivise below cost bidding. That’s according to a new report produced by Idiro Analytics on behalf of the Civil Engineering...