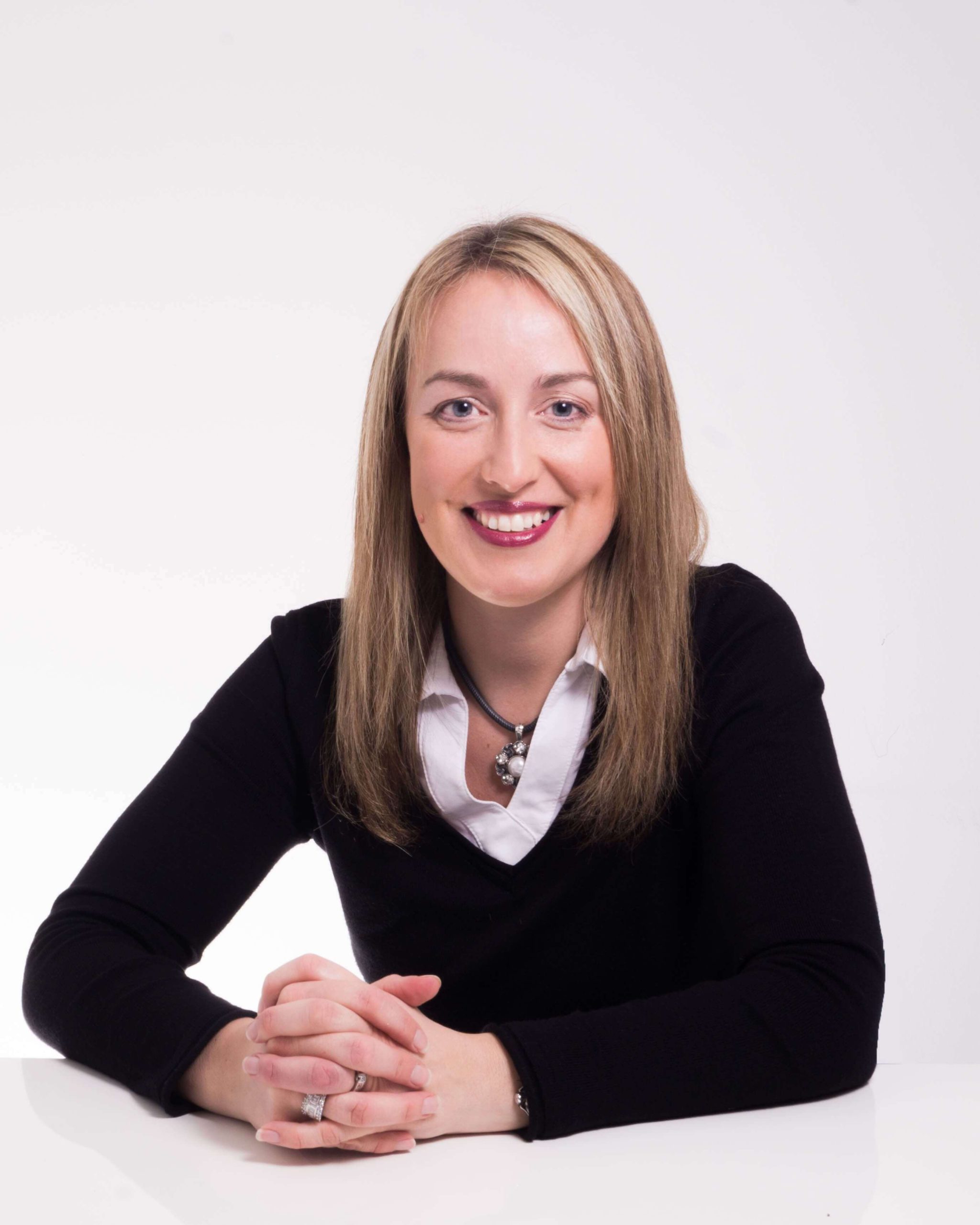 When I was promoted to Chief Executive Officer of FlowForma, an Irish software firm that specialises in process automation, I was told I had broken two glass ceilings in one go.

I was aware that women account for only 30 per cent of executive roles in companies around the world, and knew from personal experience that the tech sector in Ireland is still male-dominated, but it took me a moment to realise that marketing people rarely get the top job, that this was the second barrier I had crossed.

Being a woman and a marketer has never felt like an impediment to my career, which reflects well on the companies I have worked for but also says something about my career choices. When it came to marketing, I learnt early on that there were two types of companies, the ones that treated it as a serious business discipline and those who saw it as a secondary function to support sales – I stayed clear of any jobs where this view prevailed.

It still bugs me that it’s frequently labelled a ‘soft skill’, something that anyone can pick up, an airy-fairy role, all about presentation and no substance.

Nearly 20 years ago I took a marketing module as part of a business scholarship programme in the United States and it gave me a taste for a business function that is just the opposite – methodical, analytical and creative. What’s happened since has validated everything I instinctively felt about the job.

An increasingly data-driven business world is starting to realise that the marketer may be the best equipped of all for the role of CEO.

The internet changed marketing profoundly. With it came omnichannel routes to customers, multiple online as well as offline channels that companies have to curate to meet increasingly sophisticated consumer expectations.

Digital marketing was born and an increased focus on analytics and tools capable of turning data into useful insights. No coincidence that in some organisations, according to Gartner analysts, marketers were spending more on technology than the IT department.

The job had gone from what was largely seen as a supporting role to driving revenue growth in the business. Using dashboards of data, we became the gatekeeper of customer experience, the relationship management piece now seen as increasingly important for competitive  differentiation.

None of this is news to FlowForma, a software-as-a-service business. The sales and marketing dynamic of supporting reps-on-the road never had any relevance for a cloud company that depends on selling high volumes of subscriptions to remote customers anywhere in the world.

The challenge is leveraging every digital channel available to us to turn leads into prospects, to sign up customers and keep them. In other words, it’s data driven.

We are a small company, yet six of our 28 employees work in marketing where everything they do is measured and analysed. They combine operational and data skills to support a marketing machine focussed on lead generation and customer engagement. There is a frictionless relationship with sales that would be the envy of many traditional businesses.

The well-documented gender imbalance in IT is something I see more outside of the office than in – the majority of management roles in FlowForma are occupied by women. I’m pleased to report, however, that it’s evident but never an issue. Working in a male-dominated environment is normal for me.

I did a degree in Information Management Technology which intersected with engineering and coding, where the numbers of women participants dropped even further.

While it’s not been a problem for me personally, it’s something that needs to be fixed. And it has to start in the classroom. I was always naturally inclined towards STEM subjects in school, but it worries me that other girls never had the opportunity to explore science and know if it suited them because of archaic ideas entrenched in our society about gender.

I know from the experiences of my own children that this is changing. My daughter is doing coding in class and would look at anyone like they were mad if it was suggested that it might be better suited to boys than girls.

It’s changing but it has to change more quickly – STEM uptake among girls is still low – and it’s the job of industry and education to make sure that barriers to entry are removed.

My own story shows that barriers are there to be broken and that a fast-changing business world has no time for preconceived ideas about gender or role.

Olivia Bushe has over 20 years’ experience in business and technology marketing roles based in the US, UK and Ireland with worldwide remit. As CEO of FlowForma, she helps organisations to remove paper processes and empower their business users and citizen developers to automate business processes with speed and agility, no matter the complexity. Prior to joining FlowForma Bushe was Director of Marketing at Repstor, a leading provider of Outlook content management tools promoting ECM adoption throughout organisations, and was responsible for all the marketing elements within the company.

Listen to Olivia on the CIF’s EDI Webinar series:

Episode 7
In conversation with … Olivia Bushe

Over the next decade, the construction industry needs to ensure it can attract and retain talent to meet current and future skills demands. The CIF believes the construction sector is one of the most diverse but the retention of people and expansion of talent are critical to industry growth. To champion this EDI conversation, the CIF has created a lunchtime series where the CIF team speak with a wide range of individuals from within business, policy and governance about their challenges, opportunities and ultimately their stories.

The webinar is available for members to view in full on www.cif.ie/ediwebinarseries