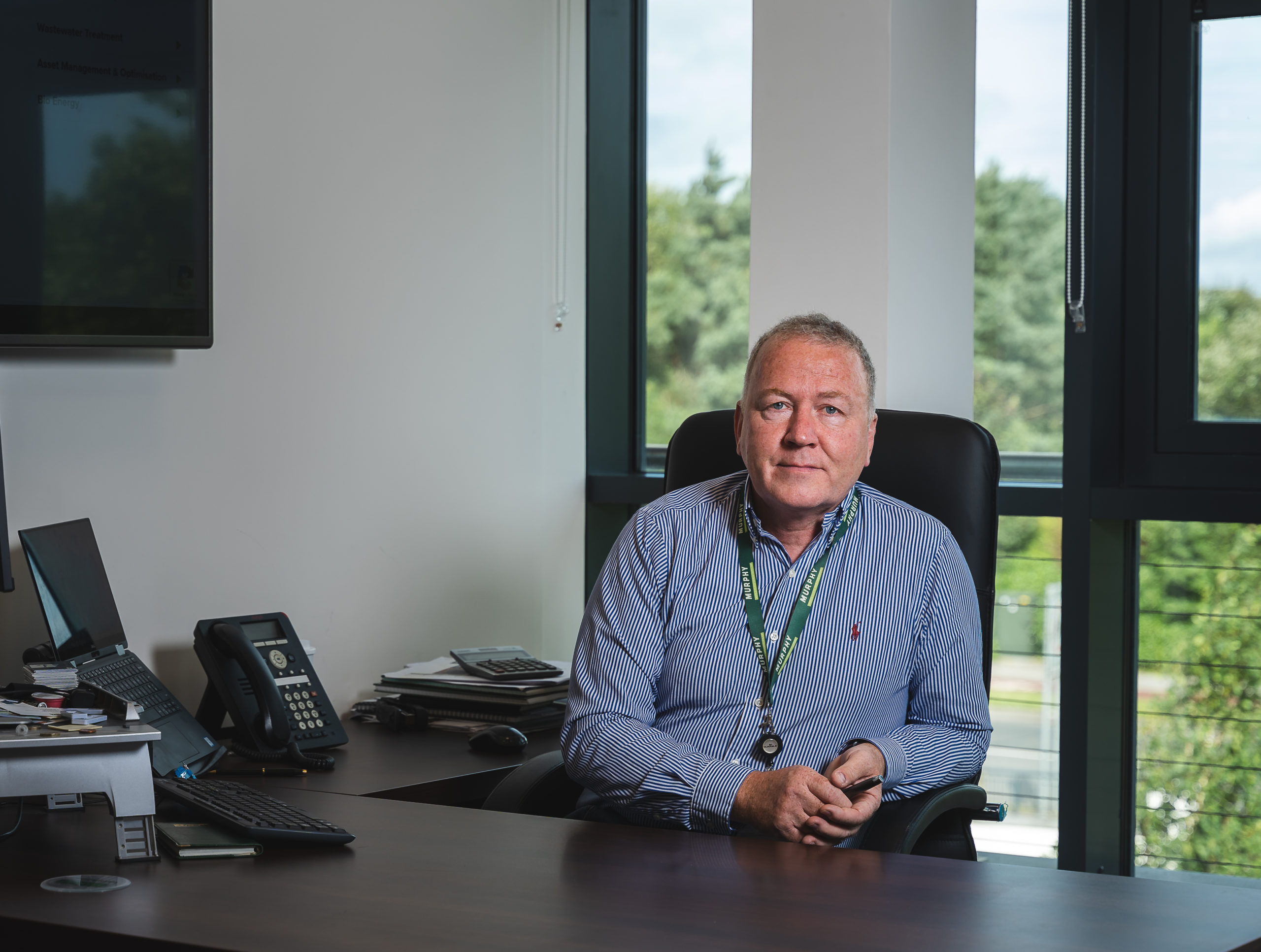 For anyone involved in the civil engineering sector, the public works contract and the tendering process has become an ongoing point of contention. Given the nature of civil engineering and the type of projects it involves, tendering for public contracts makes up a significant aspect of our business.

Yet ever since the current public works contracts were introduced, they have not been fit for purpose. As far as the industry is concerned, we have had to operate within the confines of a deeply flawed system.  This is something that the CIF and the Civil Engineering Contractors Association (CECA) have been flagging more or less since the current form of contract was originally introduced.

Getting a more detailed understanding of the exact implications of operating within the confines of this system has been challenging. Exactly what was the average level of risk being priced at? To what extent was below cost tendering taking place? These are questions where it can be difficult to secure details and precise information.

That was why the CECA commissioned Idiro Analytics to undertake a thorough survey of civil engineering contractors that has shed significant light on the diminishing interest in tendering public works contracts. The findings of the survey are indeed startling. In summary the margin and risk added to tenders does little to protect the client, taxpayer and the industry when issues arise on projects.

When it comes to risk, on average for public tenders the level of contingency applied comes to 2.2 per cent across the sector.
That is an extremely low figure. By contrast the average level of risk applied to private tenders comes to 4.4 per cent, despite their being greater levels of engagement and discussion between the tenderer and the client during private tender processes.

All this highlights the critically low figure under which public projects are operating. There is little to no leeway to account for issues such as unexpected price rises or insufficiently and/or inaccurate detailed designs.

It is also greatly concerning that such is the level of competition for public tenders that one-in-four contractors are not including any contingency towards risk. It is not just the industry who can see these problems. The Government and the Office for Public Procurement recognise the issues and have committed to reform.

Interestingly, in 2019, the Office for Government Procurement stated that under the public works contract:

These have been flaws that have been impacting the industry and the delivery of public projects for quite some time. The Idiro Report also illustrates the limited level of margin included in public contracts. Contractors on average are only applying a margin of 3.8 per cent. This  again illustrates how little wiggle room there is. So when material cost prices start to soar, as they have been recently, that margin doesn’t stand a chance.

These challenges are further exacerbated by the focus public procurers in Ireland place on the lowest price tenders. The simple solution here  is for more emphasis to be placed on quality in the award of tenders, backed by the use of quality/price ratios.

If Ireland was to adopt international standard forms of contract, such as the New Engineering Contract (NEC) or the FIDIC contract, all these issues would be addressed more effectively and fairly. These contracts are built to encourage collaboration and the equitable allocation of price variation.

Implementing such a system will also help kick the habit of squeezing costs to save money in the short-term. It is worth noting that since 2009 the membership of the CECA has fallen from 138 to 77 members. Some contractors have left by choice, but many have simply gone bankrupt.

Another recent development is many of our contractors are disproportionally increasing their turnover in foreign markets. This is worrying, given that Ireland needs its construction industry to substantially increase output to serve the needs of this country, particularly given the major programme of public projects the Government is seeking to advance over the next decade.

International contractors will not price work in Ireland based on the open ended risk and how poorly it is managed in public works contracts. Taking all this into account, the Government now has a choice. They need to either fix the public works contracts once and for all – or they can stand by and watch as the problems on these projects inevitably arise  and they find it increasingly difficult to source reliable civil contractors.

The current system is not fit for purpose as this report makes clear. Now is the time to address these issues and finally implement a workable tendering process in this country.