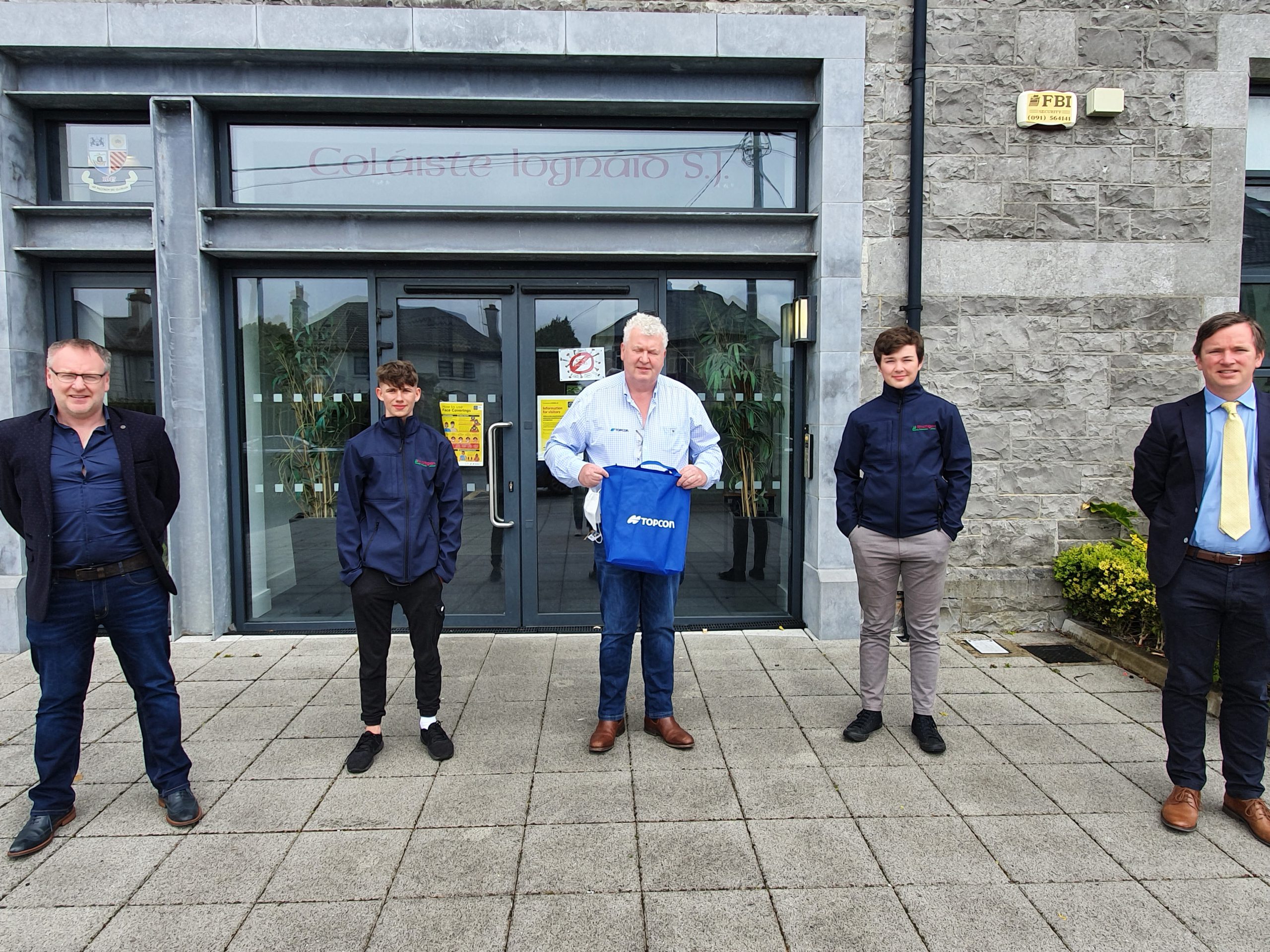 Tom Maye, 17, is a Galway student and was the second place finalist in the CIF’s 2021 Design Challenge: A Home for Everyone

It’s probably fair to say most teenagers aren’t thinking about embedded opportunity. But the concept was central to Tom Maye’s design for the CIF sponsored Design Challenge 2021: A Home for Everyone. The 17-year-old is a student at Coláiste Iognáid in Mara, Co. Galway. It was Tom’s mother and grandmother who put him on to the idea to design a home when they saw the CIF competition advertised on Facebook.

From concept to submission he had about 12 weeks. Tom’s interest in design stems from his entrepreneurial parents – his mother ran a graphic design company and now works as a marketing manager. “She’s always been interested in graphics and design and my dad is also interested in the design aspect of things,” Tom says.

He took a holistic approach to the design of his home, working from the assumption that it would be a multigenerational property and accessible to all. “I had a real emphasis on what I call the embedded opportunity,” explaining this is about maximising the space and creating separate but linked spaces such as a granny flat. Equally, he says, extra spaces like this could be rented out on Airbnb or “given to refugees or anyone who needs it.”

In Finland it’s common to employ an idea like embedded opportunity in the design phase, he adds. “It’s not a very original idea but it works really well for the types of people who would live in this house.”

Nature, and incorporating it into his design, was also another fundamental and important consideration. Tom also expanded his home into a small estate, with houses linked by a courtyard to create a sense of community. The young designer signed up for a free trial on Sketcher Pro, where he finished off his project. 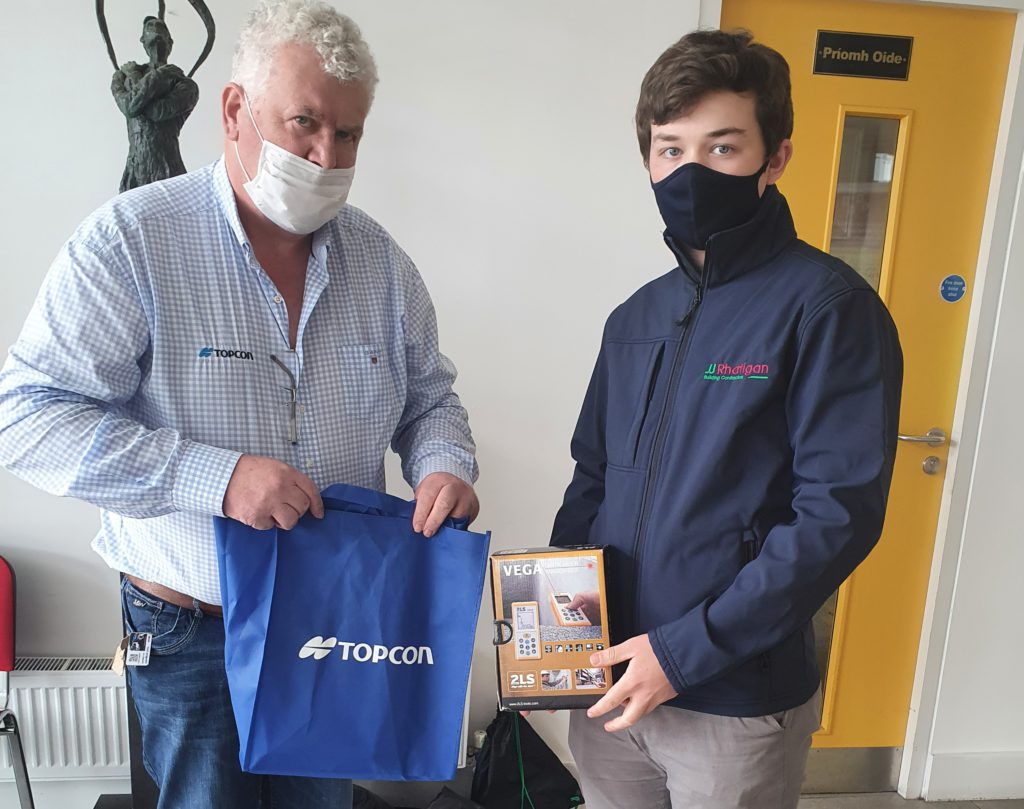 Tom Maye, right, was a finalist in the CIF Design Challenge: A Home for Everyone

Thinking, sketching and designing houses is not exactly new territory for Tom Maye. “Since the age of eight I’ve been quite heavily drawing and designing house in sketch books, so I had an idea of what kind of house and shape from previous deigns.” Inspiration came from near and far – a nearby house in Galway, built to high efficiency and sustainability specs was one model.

Farther afield, a construction project in Chile following a devastating earthquake utilised a unique concept. “They would build half a house, and the resident would finish it off later, finishing however they want, which I thought was really interesting.”

Following his Leaving Cert, Tom would like to study design. “I’ve a real keen interest in something like product design, something like that,” he says. “I really enjoyed working on the competition design. There’s definitely an opportunity there for my future, knowing how to set up a project and the methods of doing it. It really taught me skills.”

Although he didn’t need to, Tom approached JJ Rhatigan, a construction company in Galway, to help him to budget how much his design would cost – it worked out to about €270,000. “That’s including the embedded opportunity,” which he points out is also a potential future revenue stream. Clearly, Tom has a head for both business and design.

If you were CEO what’s the first thing you would do?

Workplace design. I definitely admire companies that give employees a comfortable place to work in, that’s also enjoyable. A good example is Google, their offices have really cool lounges and places to relax.
It would improve efficiency from a commercial point of view. But if you’re going to enjoy yourself, you’ll allow innovation to happen