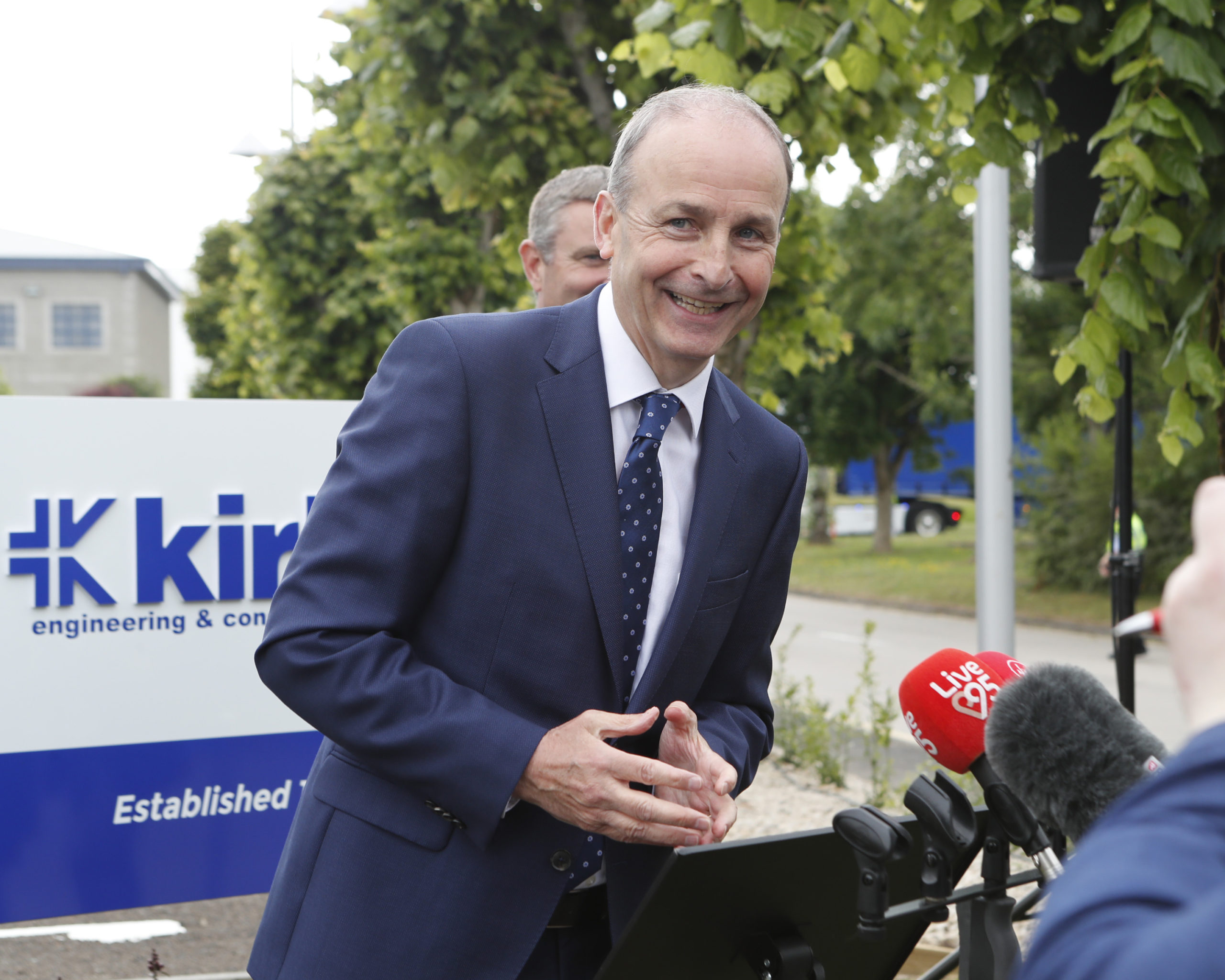 Kirby Group Engineering plans to create 300 new jobs as part of a significant expansion to meet demand for services in Ireland and across Europe. The family-founded, privately-owned company says the jobs will include engineering, commercial, operations and administrative staff, with recruitment for many roles already underway.

As part of the recruitment drive, Kirby is looking to attract almost 100 people to be deployed across its hugely successful Apprenticeship Scheme and Graduate Programme. Kirby has also announced a significant structural investment – a €2million plan to upgrade its company headquarters in Co. Limerick.

The company currently employs over 1,200 people, with 200 new employees having joined during 2020. Since its foundation in 1964, Kirby Group Engineering has built a reputation for being a trusted provider of mechanical and electrical engineering and construction services. The company has significant operations across Ireland, the UK and is establishing a strong foothold in mainland Europe. The company is predicting turnover in 2021 of €360million. 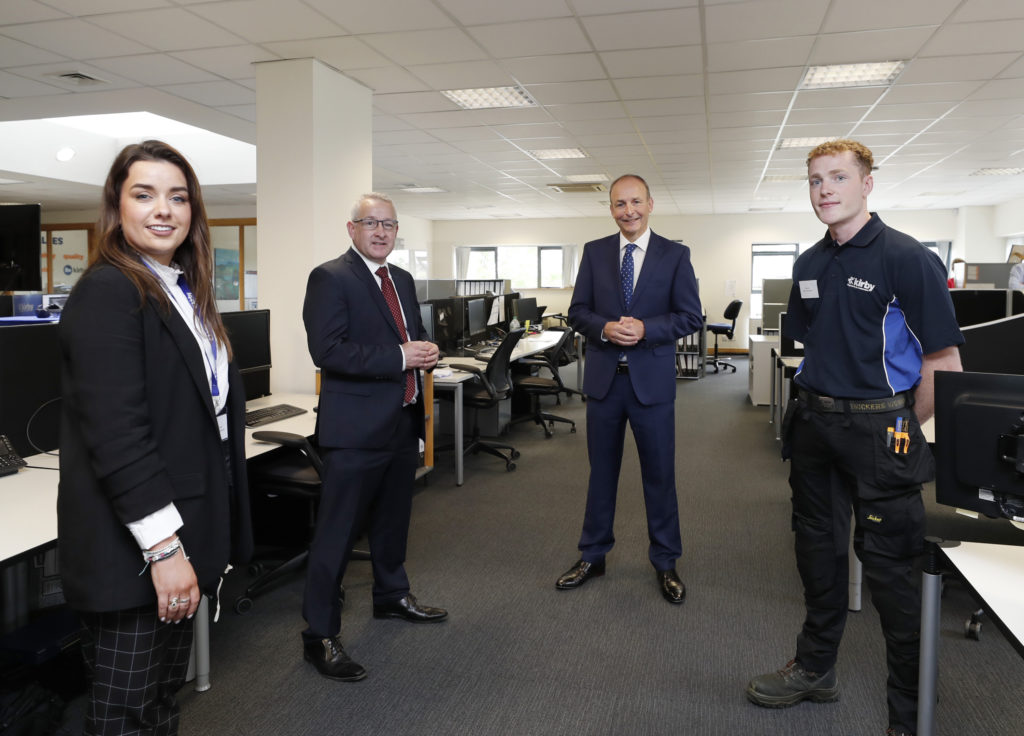 Taoiseach Micheál Martin TD said: “An additional 300 jobs represents another great milestone for Kirby Group Engineering, Limerick and the wider Mid-West region. We want Ireland to be a great location, and a competitive location, to start and scale businesses just like this. Kirby’s expansion is testament to the skills and talent this country has to offer.”

Tánaiste and Minister for Enterprise, Trade and Employment, Leo Varadkar said: “This is great news, not just for Limerick but across the country and indeed Europe, where Kirby Group operates. I’m especially pleased to see the investment the company is making in taking on apprentices. We’ve had a really difficult few months and announcements like these, with companies expanding and investing in Ireland is a real sign that brighter days are ahead and there is reason to be hopeful.” 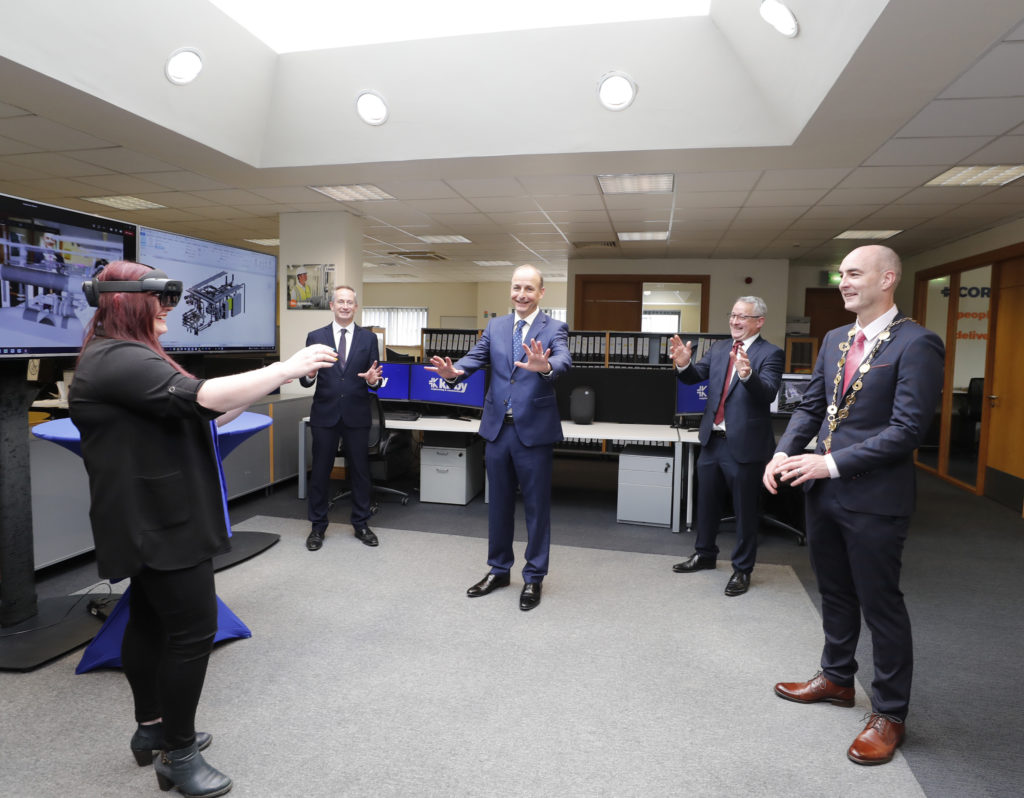 Kirby currently operates in seven countries around Europe and its expansion has been supported by Enterprise Ireland. Enterprise Ireland CEO, Leo Clancy said: “Our global network has been delighted to help to support the company’s operations and growth in new overseas markets where they provide high value services in mission critical applications for global customers across multiple sectors.”

Managing Director of Kirby Group Engineering, Mark Flanagan added: “I’m very proud to unveil this expansion plan on a landmark day for Kirby. This announcement, coupled with recruitment last year in spite of the global pandemic, will result in our team growing by 500 in a two-year period. Our team is making fantastic inroads at the cutting edge of construction across Europe and the people we welcome onboard in this phase will be a vital support to the future of the company”. 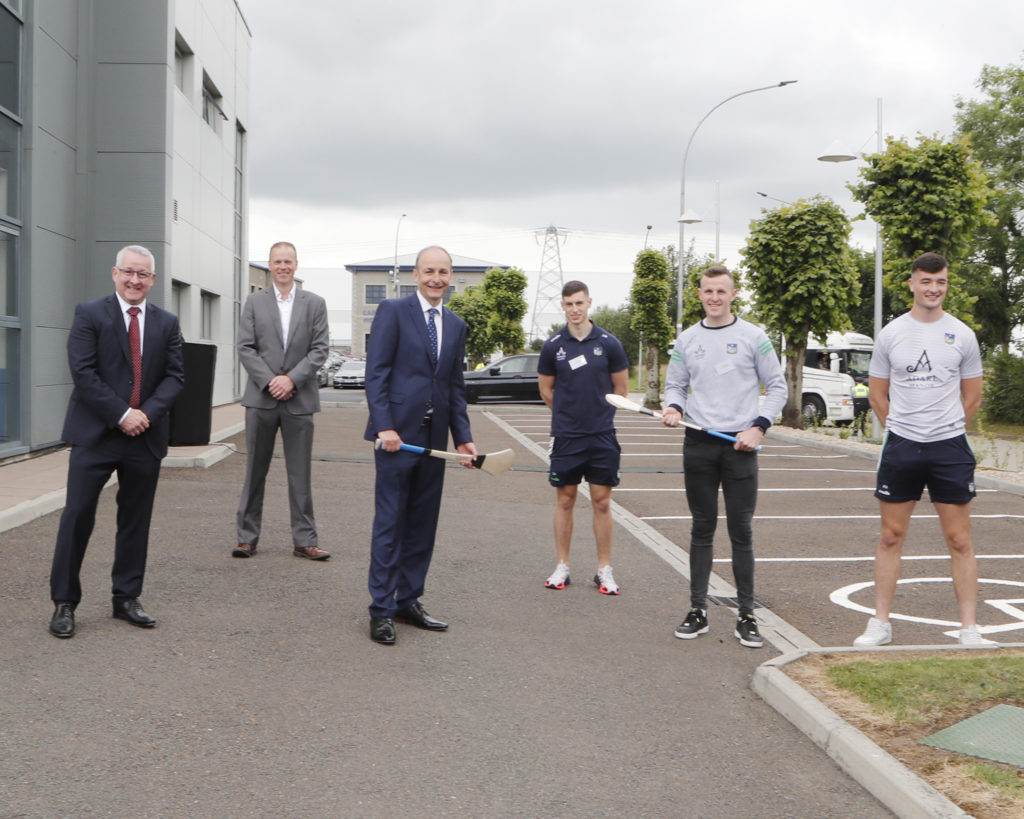 The construction phase of the Limerick expansion is projected to take six months, with the facility expected to be operational by the end of 2021. Limerick native Ruairi Ryan, an Associate Director with Kirby, is taking on the role of Business Unit Leader for the Munster region to lead the expansion. 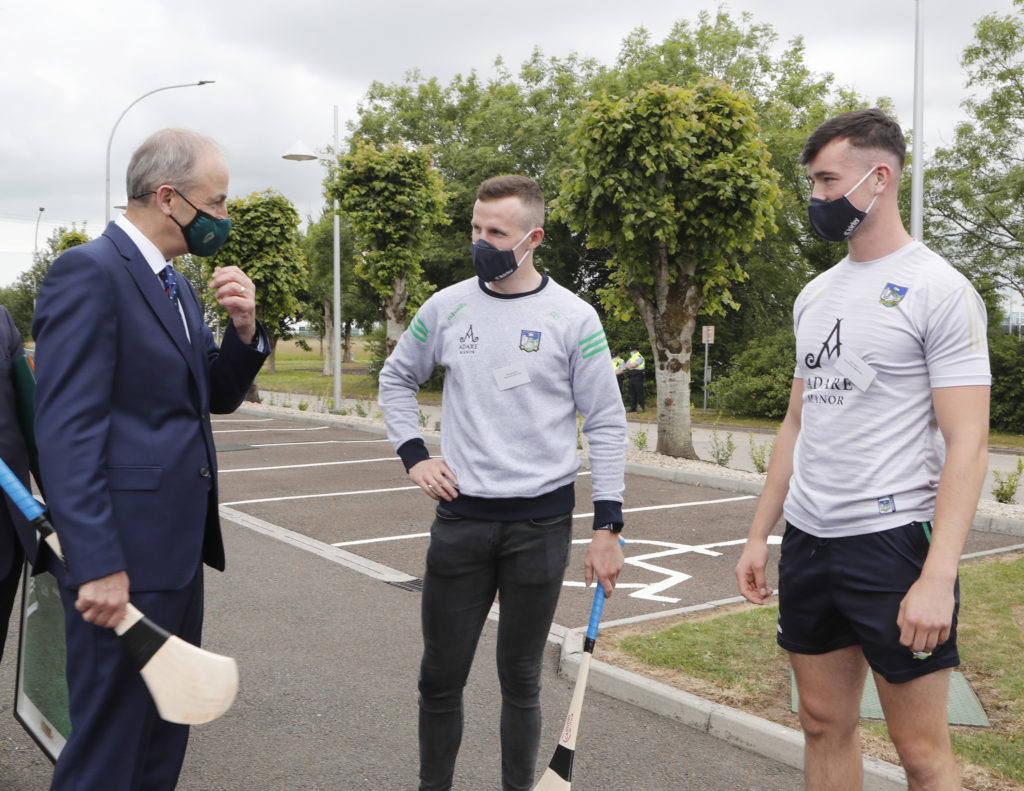 “This announcement demonstrates our commitment to our staff and customers in this part of Ireland, which set us on the road towards an exciting journey of growth,” he said. “I have been with Kirby since serving my time as an apprentice, and it’s a real honour to be able to lead the company forward in a region I know so well.”

Most of the company’s growth in the next year will come from the construction of new data centre projects while also meeting customer demands across life sciences, industrial, commercial and energy sectors.