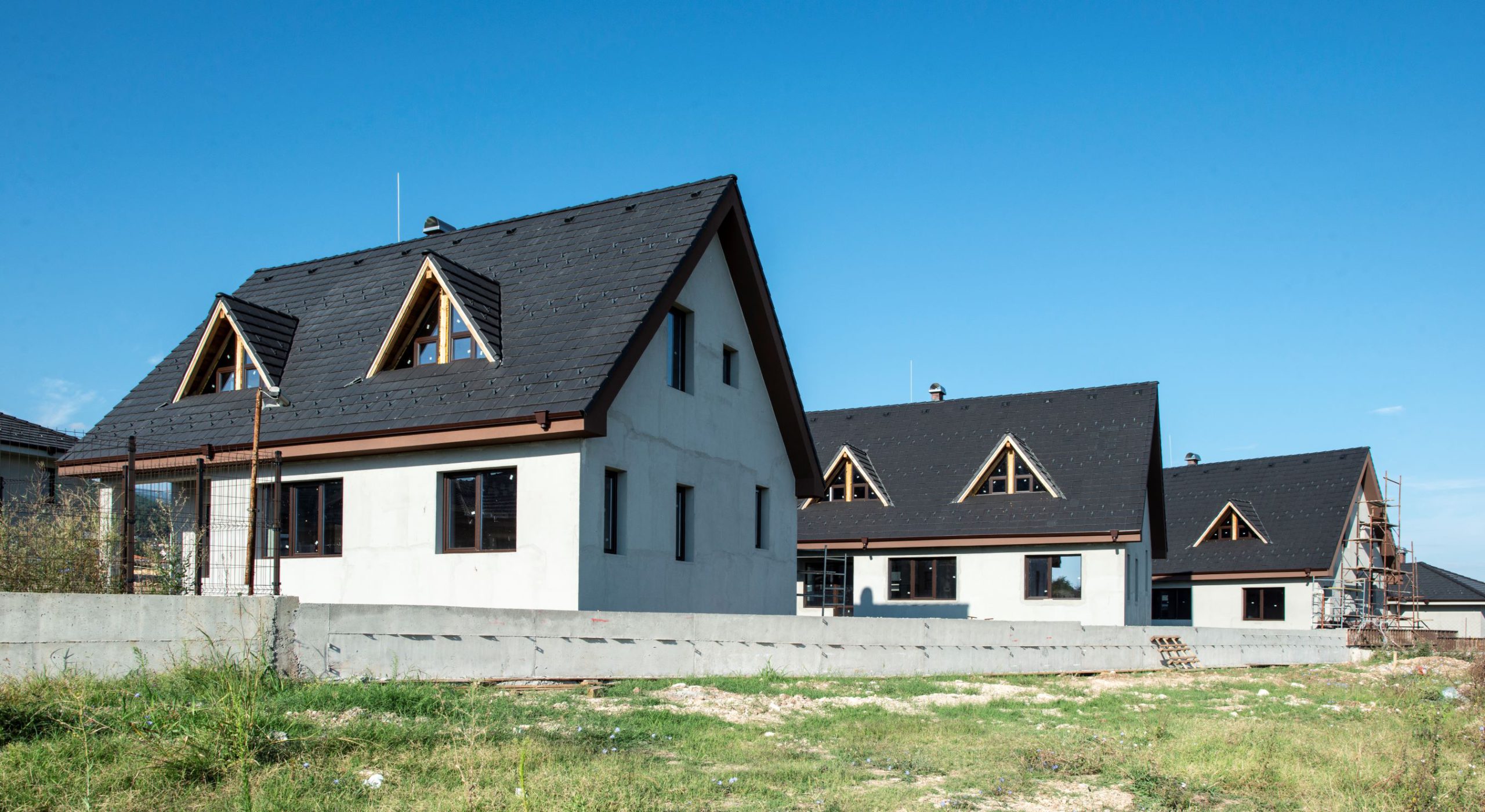 This year’s IHBA Housebuilding Summit convened an impressive range of speakers that brought together politicians, construction industry experts, academia and the commercial sector to share their expertise on one of the most important and arduous tasks facing Ireland – home building.

The event, which had to pivot online like many others this year, was hosted by broadcaster Jonathan Healy who was joined in the studio by Neil Durkan of Durkan Group and chair of the IHBA.

He spoke about the frustration of members who have had to down tools for so long, in a year like no other, in order to protect lives.

“We’re actually seeing that frustration come through now for home buyers,” Durkan said, highlighting how some areas of the construction industry were allowed to proceed.

Understandably, the all-important date of when the construction industry would be allowed to return was high on the agenda when the day-long summit was convened mid-March.

The theme was ‘Action on Housing: Can we deliver affordable homes in the decade ahead?’

Durkan admitted there were challenges in this area, especially concerning a lack of “zoned serviced land capable of delivering enough units.”

Kieran McQuinn, a housing expert with The Economic and Social Research Institute (ESRI), focused specifically on the impact of COVID-19 on the housing market and the implications for the market as the country moves slowly out of the pandemic.

While ordinarily the housing market would have collapsed given the high rate of unemployment – at one stage of the pandemic it was at 27 per cent – McQuinn said government interventions prevented this from happening.

McQuinn said the uncertainty that has dominated the past 12 months is likely to lead to a fall in demand for housing in the near term.

One of the key questions also highlighted by the ESRI expert was what role savings would have on the housing market once the economy reopens and stabilises – will we see a surge in house buying and what impact will that have?

The summit also addressed an important question, which is often overlooked – what is affordable housing?

The Urban Land Institute adopted the term ‘intermediate housing set out by UN[1]Habitat which defines intermediate housing as adequate in quality and location and does not cost so much as it prohibits its occupants from meeting other basic living costs or threatens their enjoyment of basic human rights.’

Capping off the summit, which brought together speakers and experts from hugely diverse and knowledgeable backgrounds, was a roundtable looking at solutions and a way out of the housing crisis.

Ivan Gaine, a managing director with Sherry Fitzgerald’s new homes division, said total liquidity of about €30billion was needed to allow for about 40,000 transactions of second-hand homes and around 35,000- 40,000 new homes to be built.

Paul Mitchell, director and co-founder of Mitchell McDermott, said it was necessary to move on from the negativity of the private versus public debate when it comes to delivering houses.

Instead, he added, look to a more collaborative approach which is working in some parts of

the UK and which has resulted in delivering affordable homes. Mitchell also said data, and not sentiment, especially from social media should be the driving force of how decisions are made.

Sean O’Neill, managing director of Park Developments Group, hit home on the need for the Government to provide infrastructure that is ready to build on.

He also noted as the industry prepares to get back to work, given the year it’s been, that talented construction workers have moved to different sectors, or even abroad in some cases.

“There is a brain drain going on at the moment and the real cost of that, the story will come out next year and the year after, because losing these quality people in our sector is a huge issue,” O’Neill warned.

As tumultuous as the past 12 months has been, the global health pandemic has shown us that humanity has the brain power and the resilience to find a way forward.

Perhaps there are lessons in this for all those involved from government to academia and in the construction industry in delivering affordable houses in Ireland.