If it was up to me … with Rory O’Connor 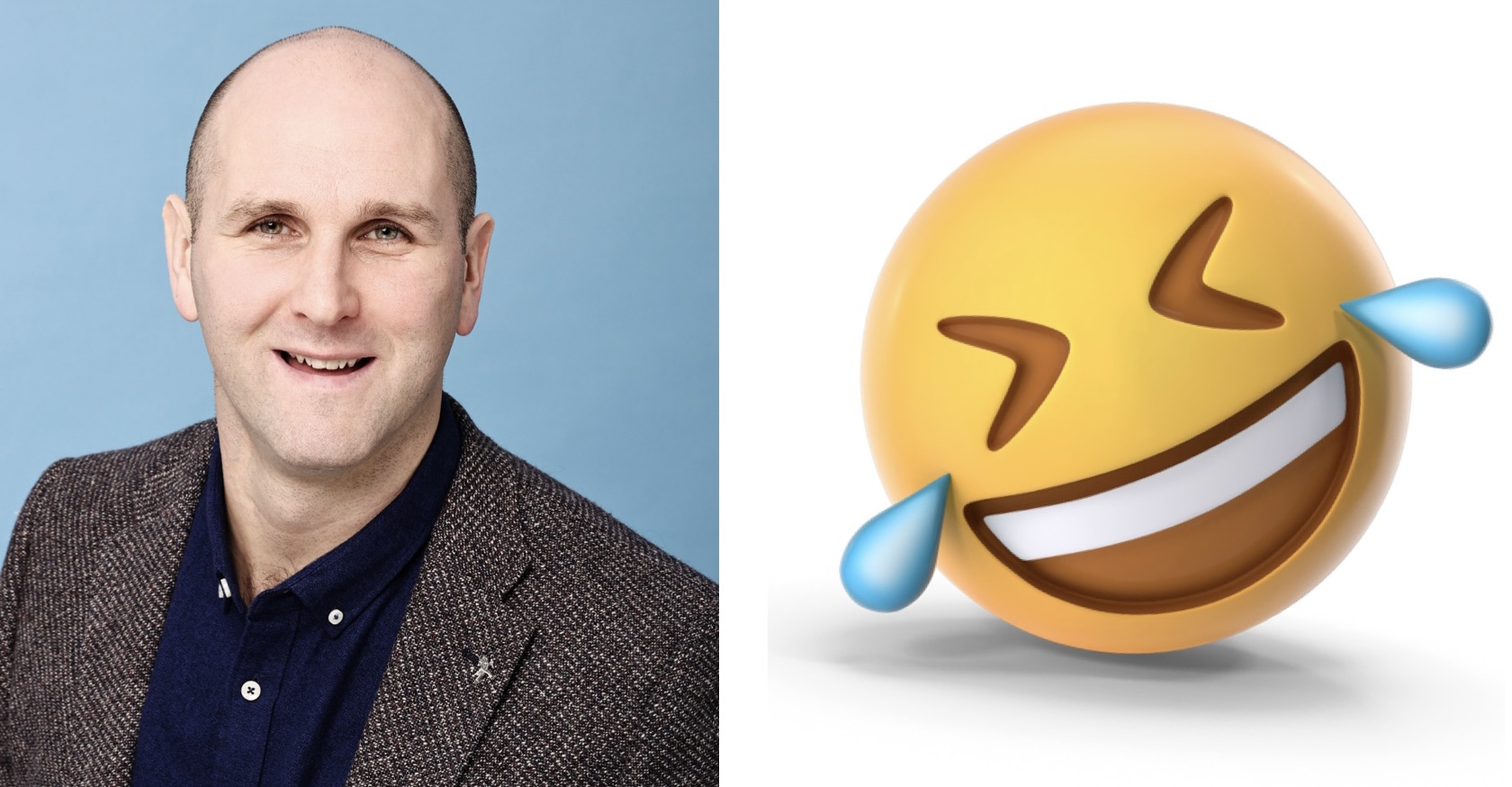 Advice and thoughts on the lighter side of life

Rory O’Connor is a stand-up comedian and bestselling author, also known by his online and social media personality, Rory’s Stories. Rory is a true advocate for mental health and is the CIF’s Health & Safety Ambassador, where he promotes conversation and awareness around mental health and wellbeing in the construction industry.

I think I’d say Donald Trump – I know it sounds mad, but it would be so interesting to see how his brain works as he doesn’t really care what anyone thinks of him.

Oh this is an easy one – people who don’t indicate when they’re coming off a roundabout – I can’t stand it!

It has to be the Hill of Tara – it’s a very spiritual place and if you’re from the county of Meath, you’ll know what I mean.

Who should be more well-known?

Definitely has to be the one and only George Molloy! George is a local character in my town – everyone from the area knows him and he’s truly one in a million.

Ah, it has to be Dublin – it might give someone else a chance to win the Sam Maguire Cup! Rory O’Connor

I suppose for me it would be Brendan O’Carroll. He grew up not too far from where I did – he’s the perfect example of someone starting from the bottom and working their way up to the top.

What emojis should be banned & introduced?

The crying laughing emoji for definite! People are just lazy and overuse it way too much. As for what I would introduce, I would have said the middle finger if it didn’t already exist – people don’t use that one enough!

I would have to say Instagram – I tend to find there’s less hate and negativity on there compared to other social media sites, in my opinion.

It’d have to be GAA – surely Ireland would be guaranteed a gold medal then.

I think everyone should do something that absolutely petrifies them. Once you take the first step, it becomes less scary and you know you’re capable of doing that thing that you were once terrified of.