Kevin O’Rourke is Chair of Healthy Homes Ireland, a new forum to advance a greener and healthier living environment in Ireland’s homes. Supported by the Irish Green Building Council (IGBC) and VELUX, it is led by a steering group of leaders in construction, engineering, architecture, public health and the environment. In his day-to-day role O’Rourke provides independent professional advice on sustainable energy policies, technologies and practices.

O’Rourke has over 45 years’ experience in the fields of energy efficiency, renewable energy and environmental protection, mainly in the built environment. He is a past IGBC Chair and was a founder member of the Sustainable Energy Authority of Ireland where he led several key national programmes, including the EU Energy Performance of Buildings Directive.

Brother Kevin Crowley from the Capuchin Day Centre in Dublin, because being charged first hand with his work in providing daily meals for the homeless would be challenging in itself, teach some humility and deepen my admiration for the best traits of humanity.

The law prohibiting respectful public expression of dissent from whatever norm is prescribed, in any country where such a law exists. Because it violates the deep human impulse and right to exercise free will.

Viktor Frankl. His book Man’s Search for Meaning and his life practice is an inspiring triumph of the human spirit. That, and the book Only One Earth, published in 1972. No explanation needed. 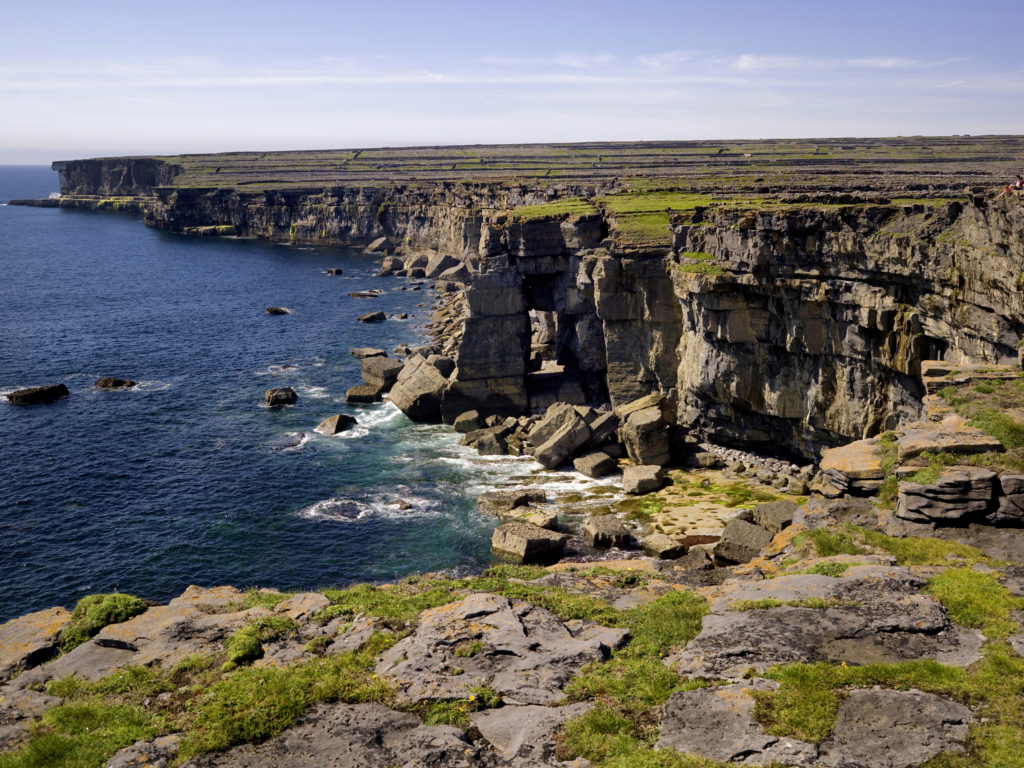 Dun Aengus, on the Aran island of Inishmor because of its mystery and audacity and also because, like Newgrange, it shows that human history in Ireland began long before zero AD.

Who should be more well-known?

The singer Marian Anderson because of the haunting beauty of her music, her dignity and determination which helped shatter racial barriers in the arts. Also, the game of hurling – the best game in the world!

None. One of the delights of lreland is the sense of loyalty and pride of place, the rich diversity of landscape and the distinctive flavours of music, language and other traditions carried by each of our 32 counties.

Louis Armstrong’s version of What a Wonderful World.

‘Nothing is funnier than unhappiness’ – Sam Beckett. Because of the paradoxes of the human condition and because it’s important to laugh at ourselves sometimes … or a lot.

What emoji should be banned and introduced?

None. Ah, sure aren’t they all grand? But dreaming up new ones I’ll leave to others.

Sadly, I must confess that it’s Google. It’s especially smart, like having a supplementary random access memory.

No more. There are too many already – the next thing the IOC will be admitting darts. I’d remove several.

Swim or bathe in the sea. Always refreshing.