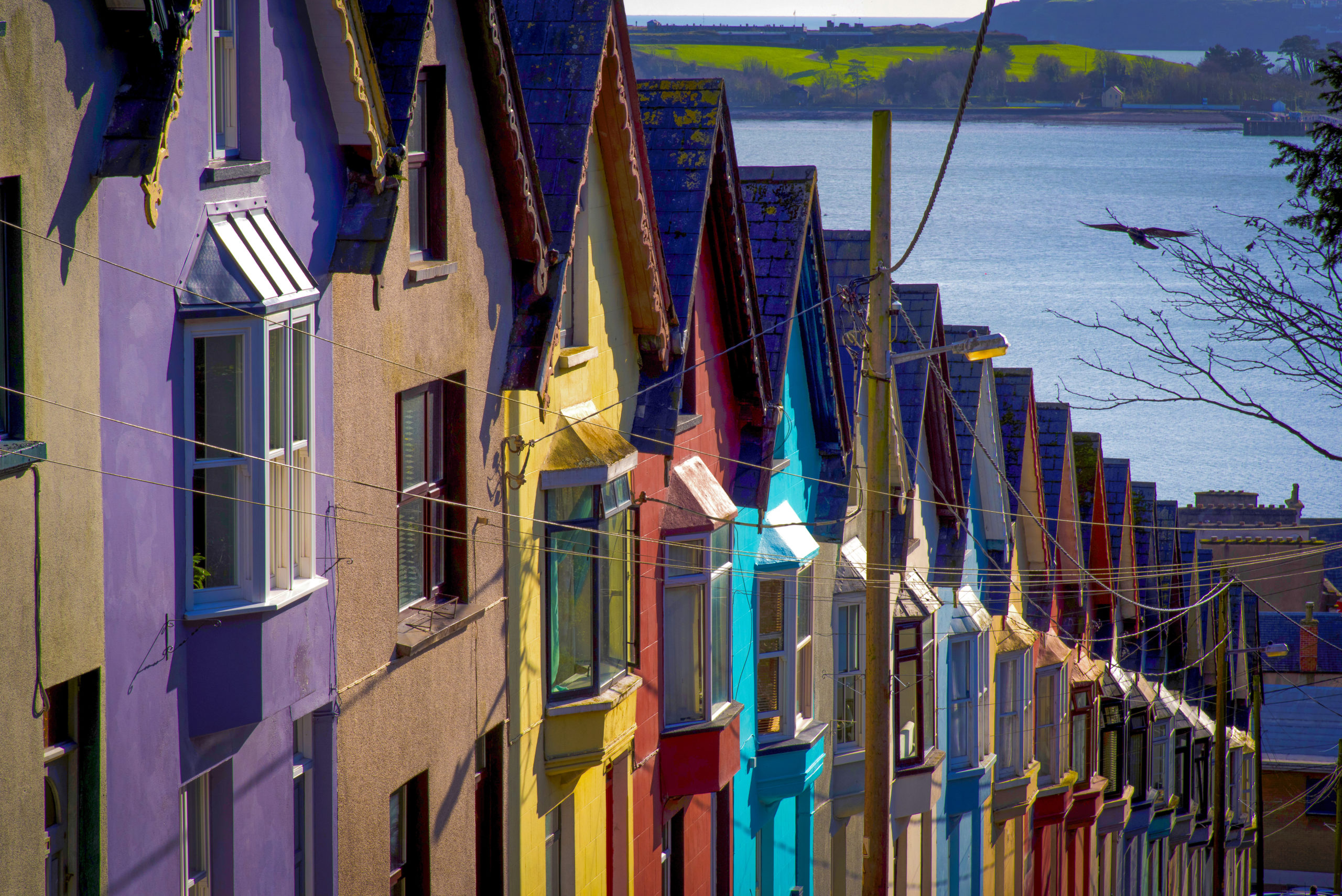 Currently chair of the newly-established Housing Commission, John O’Connor began his career in the private construction sector. From his work in the industry, he has seen how construction can deliver ambitious exciting projects that thrust the country forward through history.

A move into senior management in 2001, becoming Executive Manager for the Housing & Communities Department in Dublin City Council, has placed him in the arena tackling the housing question in Ireland ever since.

Following Dublin City Council, he was Chief Executive of the Affordable Homes Partnership, and until September of last year CEO of The Housing Agency Ireland. O’Connor’s established experience in the area of housing development, provision and direct delivery – with a focus on social housing, affordable housing and regeneration projects – makes him the ideal person to chair the Housing Commission.

“The Housing Commission has been meeting regularly since January,” he says. “Our first in-person strategic meeting in Dublin Castle on March 1 following the removal of covid-related restrictions.” That meeting included a visit from Minister for Housing Darragh O’Brien, perhaps a further insight into the pressure the Commission is up against to deliver.

O’Connor shares a positive outlook on the work being done. “One thing I am struck by is that the members of the Commission are all extremely committed and motivated to make a significant impact,” he says. “We are working with a tiny timeframe. We don’t have time to be waiting around, so we want to get the work done.” The Programme for Government committed to the establishment of the Commission as well as the Housing for All plan. Tasked with addressing a systemic and continual public crisis in government policy to deliver housing O’Connor says: “One of the overall terms of reference for the Commission is making housing sustainable in the longer term.

“Meaning we need to get to a proper level of housing supply and we need to maintain that supply to avoid the boom-and-bust cycle.” There are two elements to consider in tackling the housing question according to O’Connor. Firstly, how to increase the supply to meet the supply deficit that has grown over the previous decade and secondly how to keep that supply constant for buyers.

“There needs to be consistent supply for prospective buyers and the same is true for the industry in order to maintain it and be sustainable long term.” The Commission will be tasked with looking to international examples in the hope of recreating them in Ireland. “Austria serves as a potential model to emulate,” says O’Connor. The country consistently compares favourable with international standards in housing and supply.

It also has a long history stretching nearly four decades of within 10 per cent fluctuations in supply and a less than five per cent fluctuation in the number of workers in the industry – a remarkably solid and robust record. O’Connor warns though: “There will always be differences but Austria has maintained a consistent housing supply and employment figures so that is positive and worthy of emulating. We need a sustainable system to rent and to buy, we need them to be affordable.”

There is a lot of work that needs to be done to emulate Austria, both publicly and privately. The industry, supported by policy, needs to want to provide these homes for the average person. “IHBA members want to provide affordable homes, they want to provide houses to the people of Ireland,” says O’Connor. “That members of the IHBA have that mindset is positive, it is the type of ethic we need to see in the whole of the industry.”

One of the ways the Commission will examine lowering costs is through the role of “offsite and modern methods of construction to assist the industry in supplying the homes people need.”

“There needs to be a growth of that in Ireland, too much still is done entirely on site so we would like to see that increase,” says O’Connor. The question also cuts to the rural-urban divide and the different demands. “How can we recognise the need to supply more rural housing and how can that be done in a more sustainable way?”

Ultimately, the question the Commission will need to answer is how, post 2030, do we get a more sustainable housing system and a sustainable supply of housing? Finally, the Commission is also tasked with advising the Government on the wording of a referendum on housing.

“There is a lot of confusion over what housing rights in the Constitution would mean,” O’Connor says. “There is this fear that it will take away property rights but that’s not the case at all. “What it would mean is that for any policy introduced by the Government there is an obligation by government in implementing the policy to take the housing needs of citizens into account, to ensure that policy is meeting the needs that are present.

It’s more an obligation for government from a policy and funding point of view,” he adds. The work of the Commission has only begun. While “still very early into that question” it is one, says O’Connor, the Commission is committed to working on it in the short time that they have.

The Housing Commission is time bound to end by July 2023. “There is a lot of work to be done,” O’Connor says. “We will be having a conference in May on the referendum question and drawing in experts for their views into that area. “Ultimately though, it’s not about providing keys into everybody’s hands the next day, it’s about ensuring policy is informed from a view that considers the need for citizens’ access to housing.”