Heavy metal: A look behind the scenes at Murphy Ireland’s steel fabrication projects 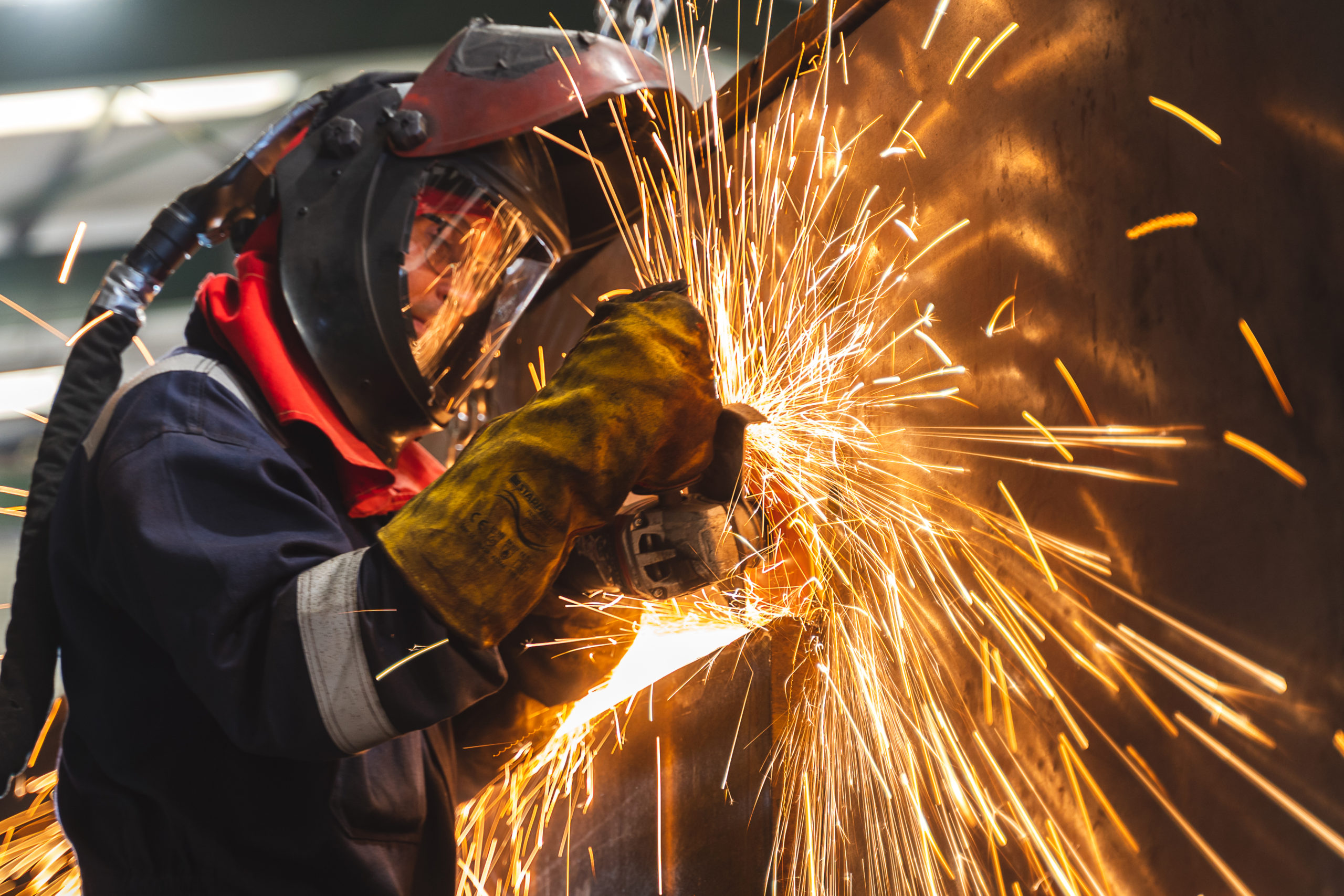 When it comes to structural steel, Murphy Ireland have a unique place in the Irish and UK market. The company, which was founded by Bernard Murphy (son of Murphy Group founder John Murphy) in 1968 has had its own steel fabrication facility in Newbridge, Co. Kildare since the 1970s.

“Our specialism has progressed thanks to our in-house knowledge and expertise built up over the past 50 years to incorporate the heavier builds and welding required to support the fabrication and delivery of bridge structures,” says Ronan O’Sullivan, who heads up the steel division in Murphy Ireland. “We certainly have a focus on bespoke and unusual projects,” adds Mick Melia, workshop foreman at the steel division, who recently celebrated 25 years working with Murphy Ireland. 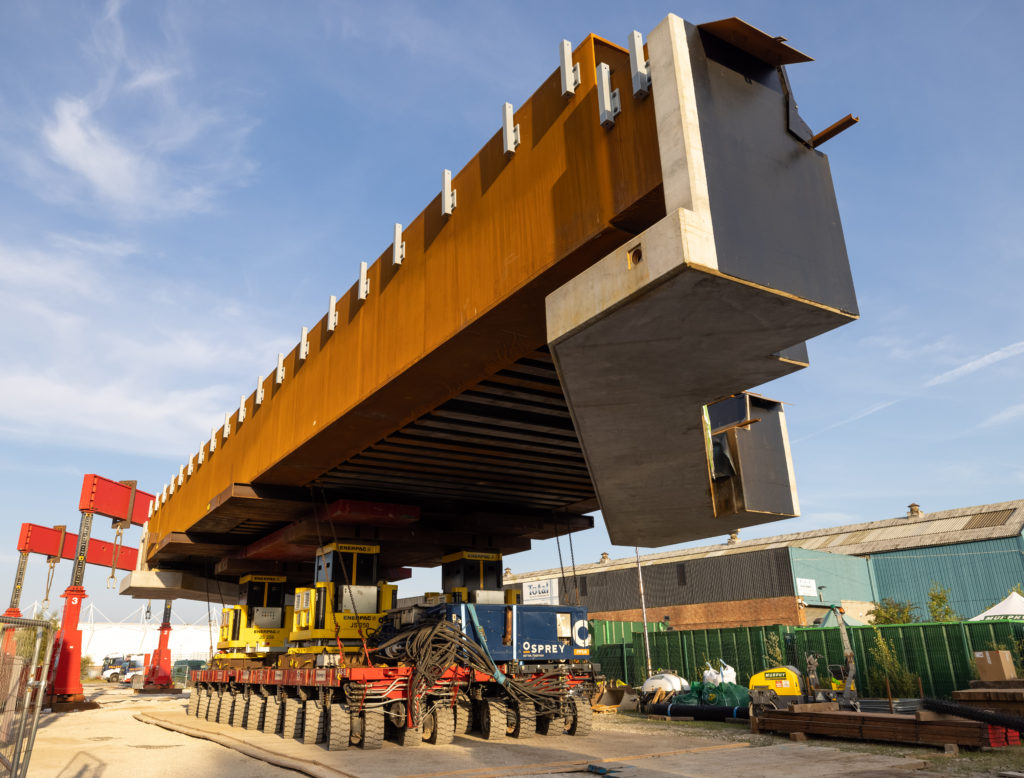 Works getting underway with Murphy

Murphy’s steel fabrication facility supports the company’s longstanding ethos of self-delivery and direct employment. David Hanlon started with Murphy Ireland as an apprentice Steel Fabricator eight years ago and is now on a progression path to a management position in the workshop. “I like how no two days are the same,” he says. “Every job that comes through the workshop is different. Every day brings new challenges that we have to overcome quickly and safely.”

Speaking of days that bring them new challenges, Christmas is one. “Christmas is always a busy time in steel fabrication as our clients often use the shutdown period for installs,” Ronan O’Sullivan explains. This often means a strict, 100-hour possession for major bridge installs, with the rail operators closing down the lines over the holiday period.

This means for high-stakes and scrupulously prepared and rehearsed operations, all while everyone else is sitting down for their Christmas dinner. “The entire old bridge will be coming down in that 100-hour block, and the new one going in, the track made operational, and handed back to Network Rail. All within that 100-hour period,” O’Sullivan adds. Network Rail in the UK need a great deal of maintenance for aging structures like bridges.

“Murphy has been supporting the replacement of ageing infrastructure and upgrading existing railway stations to improve accessibility throughout the UK,” says Karl Geraghty, Senior Quantity Surveyor for the steel division. “And Irish Rail have future plans for a similar investment as part of Project Ireland 2040.” 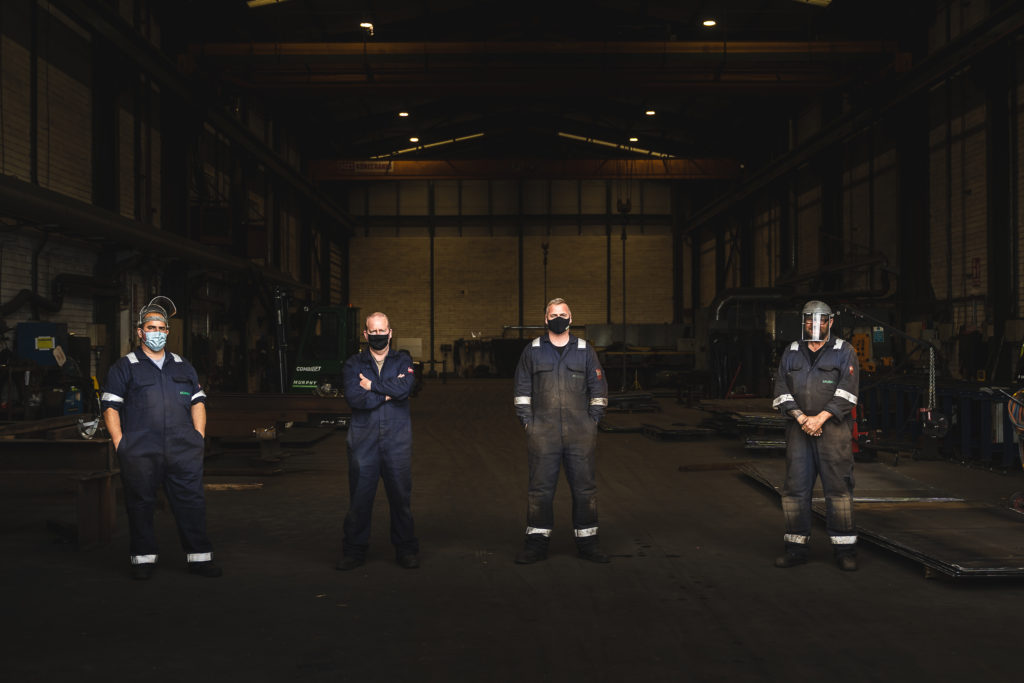 Some of the Murphy Ireland team at work

It is an interesting time to be in steel. The alloy is high politics, these days. The US administration of President Joseph Biden, who is known to take Ireland reasonably seriously, has maintained steel and aluminium tariffs on the UK as a way of putting pressure on Boris Johnson’s government to honour the Northern Ireland Protocol. UK exporters currently face 25 per cent tariffs on steel and 10 per cent in aluminium from the US. The EU and US reached a deal to suspend these Trump-era tariffs in October.

Meanwhile the global steel industry is on the verge of a pivot from coal as a power source to hydrogen, signalling a move towards a more environmentally friendly option. Steel is also one of the few construction products that can be continually recycled. However, challenges remain in the short-term throughout the global steel market.

In October, the British steel body UK Steel said that natural gas shortages had sent the costs of powering smelting sky-high, ‘which will make it impossible to profitably make steel’, it said. 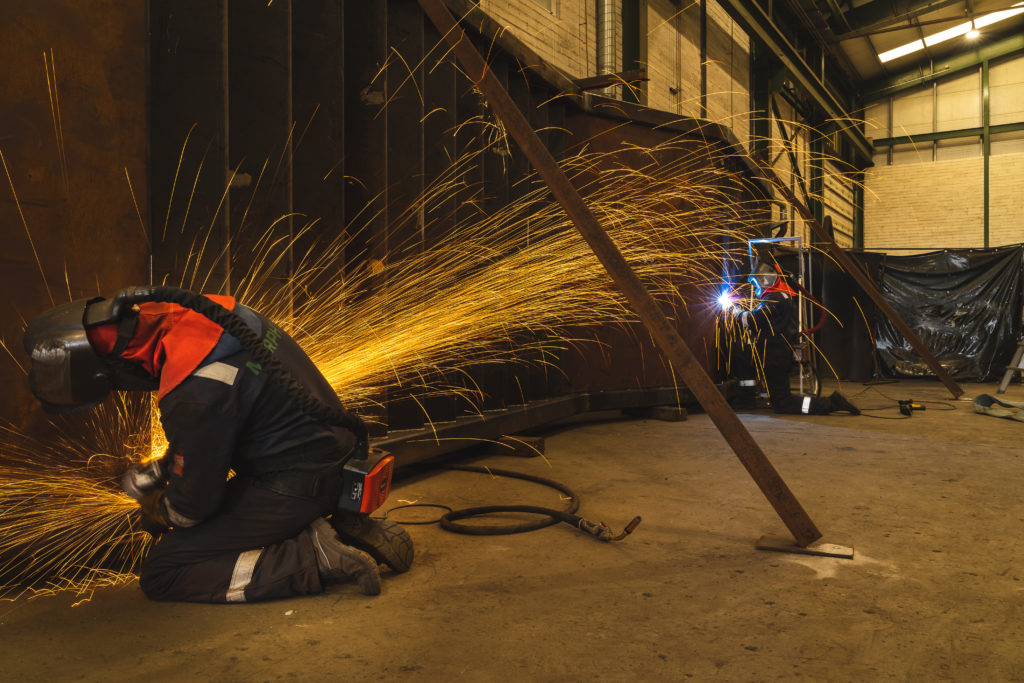 More large-scale projects are now using steel instead of concrete

And looking forward, steel is only becoming more in demand. “There has been a big change in Ireland, a notable change in the last few years, with more large-scale projects using steel instead of concrete due to programme demands,” Ronan O’Sullivan says. This is partly down to the return of design engineers back into Ireland with experience working on large scale steel projects in countries like Australia, the UAE and the UK.

To meet this increase in demand for structural steel Murphy is investing €10million in building a new steel fabrication facility, which they plan to have up and running by March 2023. This will double the company’s capacity according to Ronan O’Sullivan and create up to 30 more jobs for the local community as well as increased opportunities for steel fabricators, through the company’s ongoing apprenticeship programme.

“Steel fabrication is a fantastic trade and there is a lot of variety in what we do. All of the steel fabrication team here at Murphy have a great love for what we do, and we take great pride in our work,” says Steel Fabricator Anthony O’Shea. “One week we could be working on a large bridge for export to the UK and the next it might be a portal frame. It doesn’t really matter – we tackle whatever comes at us.”