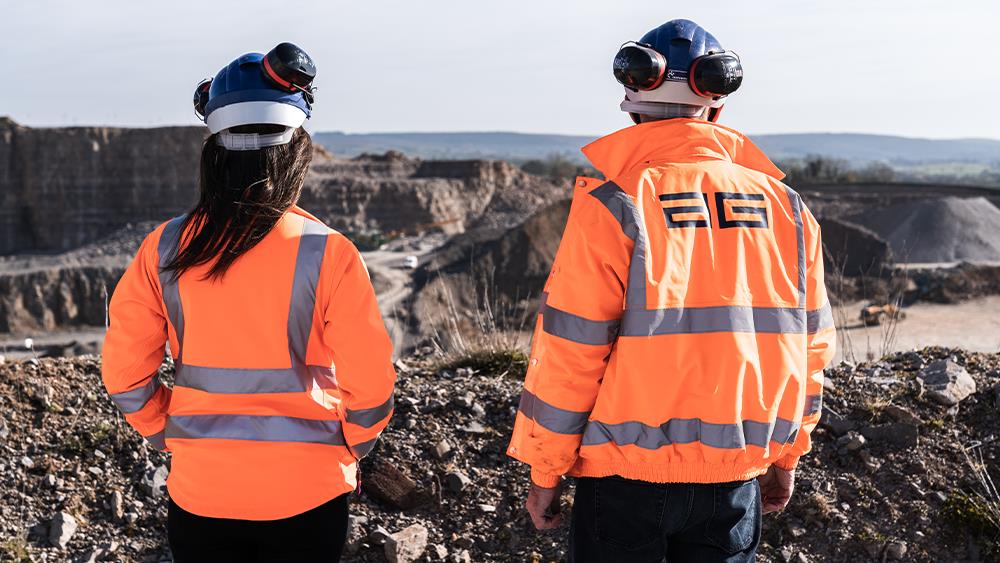 For a country whose brand identity is green, Ireland’s greenhouse gas emissions are 51 per cent higher than the EU average – and the third highest in Europe per capita. But as the world gets ready to make its way to the COP26 climate change summit in Glasgow, Irish construction leaders are limbering up to play a big part in the worldwide push to net zero carbon emissions.

Irish industry has never previously had a legal driver to specify low carbon materials. But on July 23 President Michael D. Higgins signed the landmark Climate Action and Low Carbon Development into law. And this has created a legally binding path to net zero emissions by 2050. The Government will publish details of its plans to tackle climate change in the first week of October, environment minister Eamon Ryan says.

Carbon budgets will likely form part of the plans, say those close to the process. And the budgets will specify how much different industries will need to lower their emissions, year by year.

Meanwhile in New York, Micheál Martin has proposed a resolution which would include climate change permanently on the agenda of the United Nations Security Council. He is Ireland’s very first Taoiseach ever to chair a meeting of the Council.

Meeting the world’s climate goals is a massive job and very much in construction’s court. Building materials and construction account for about 12 per cent of worldwide global carbon emissions each year. Buildings generate just under 40 per cent of global carbon dioxide emissions each year, with building operations – keeping buildings going once they’re built – making up around 28 per cent. 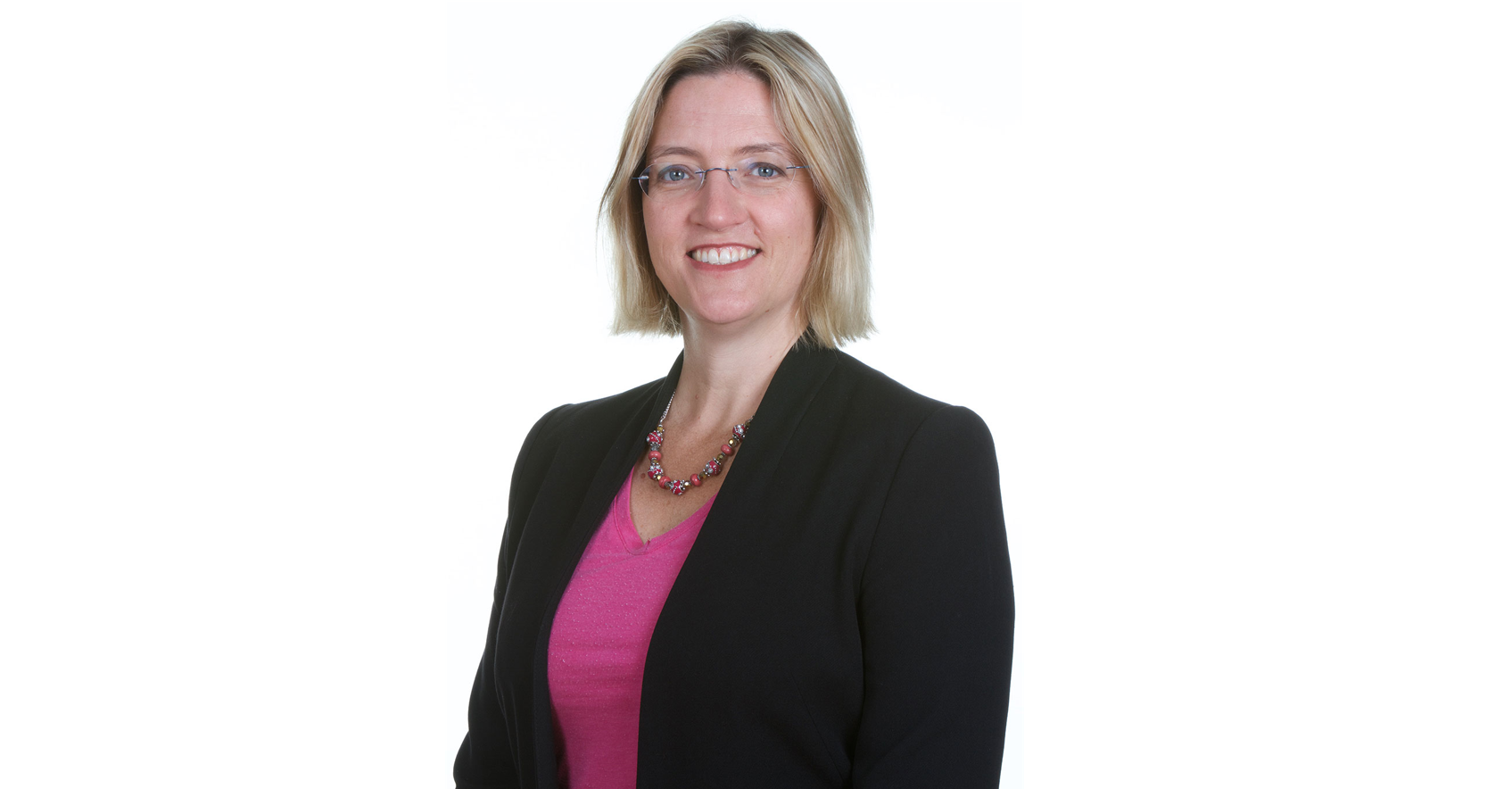 Decarbonising construction partly means using fewer fossil fuels on site and also keeping track of the embodied carbon used in each material you use. This includes carbon emissions in everything from extracting the material from the ground, processing it, transporting it to the site and ultimately putting it into the building.

In how green its buildings are, Ireland’s “a little below average” than the rest of Europe, says Nellie Reid, Managing Director at Dublin sustainability consultancy Meehan Green. New buildings are “pretty much on par with the EU,” she explains. But “it’s the existing buildings, and the supply chains and materials where it’s falling short,” she adds.

So how do you count up all of this embodied carbon? “It’s very hard to,” says Reid. There is a voluntary programme of environmental product declarations (or EPDs), where a manufacturer “will work with their suppliers down the supply chain to gather all the information for that product, so information is available to architects and other people selecting the product,” she says.

These have been around “for about 10 years but it’s only in the last two or three years that EPDs have become more commonplace. It’s basically trickling from all the big global commitments to getting carbon neutral,” adds Reid.

A new set of building regulations, the Nearly Zero Energy Buildings (nZEB), requires that all new buildings be 70 per cent more energy efficient and emit 70 per cent less carbon compared with the 2005 Building Regulations. They came into effect in November 2019. But new buildings only represent a small percentage of buildings in Ireland. “Even buildings that are 30 years old are very inefficient,” Reid points out. And to reach Ireland’s carbon goals, “all those existing buildings you see when you look over the Dublin skyline, or Cork or Galway, they all need to be brought up to the same level as the new buildings,” she says.

Reid worries that “because these new buildings are very shiny and new, their tenants are multinationals coming to Ireland, suddenly you’re going to have two classes of buildings in Ireland.” And existing buildings “aren’t energy saving, don’t have good air quality or daylight, and nobody’s going to want to lease them. You’re going to have to upgrade them in order to attract tenants,” she predicts.

The Government is considering imposing a minimum Building Energy Rating for private rentals, to provide owners of rented accommodation an incentive to increase the energy efficiency of their housing stock. This would come into effect in early 2025, and be introduced “where feasible”.

Nellie Reid was a LEED Fellow in 2011,as part of the Leadership in Energy and Environmental Design project, the world’s most widely-used green building rating system. The framework was developed by the US Green Building Council and is now used worldwide. She now represents the Irish Green Building Council as its delegate on the LEED International Roundtable.

The Tánaiste, Leo Varadkar, said on September 22 that the new Climate Action Plan will also see the Government committing to work with the offshore wind sector. The Government would work to provide “streamlined planning and grid connections” for offshore wind farm construction, which would be a priority for Enterprise Ireland, Varadkar told a wind energy conference.

And meanwhile, as the green agenda gains speed in Ireland, a series of sustainable projects just won €490million in funding in August in Ireland’s first Circular Economy Innovation Grant Scheme.

The Irish Green Building Council was one of the recipients, alongside the Cork Environmental Forum and AM Acoustic Materials in Wicklow. Another large public green project currently in the news is the Dart Plus electrification of the coastal railway line as far as Balbriggan. This is currently in the same boat as the construction of an underground MetroLink connecting the city centre to the airport. With public transport options remaining limited in much of the capital, transport emissions only decreased by 0.3 per cent during the year of Covid-19 lockdowns, when residents were encouraged to work from home.

The Department of Transport denied on September 21 that a decision had been made to delay constructing the Metrolink until 2027. A spokesperson for Transport Minister Eamon Ryan instead said the minister’s intention was that construction begin in the lifetime of this government, though doing so required planning permission and government approvals.

And so in turning worldwide construction green, maybe Ireland’s industry can be out there ahead of everyone.