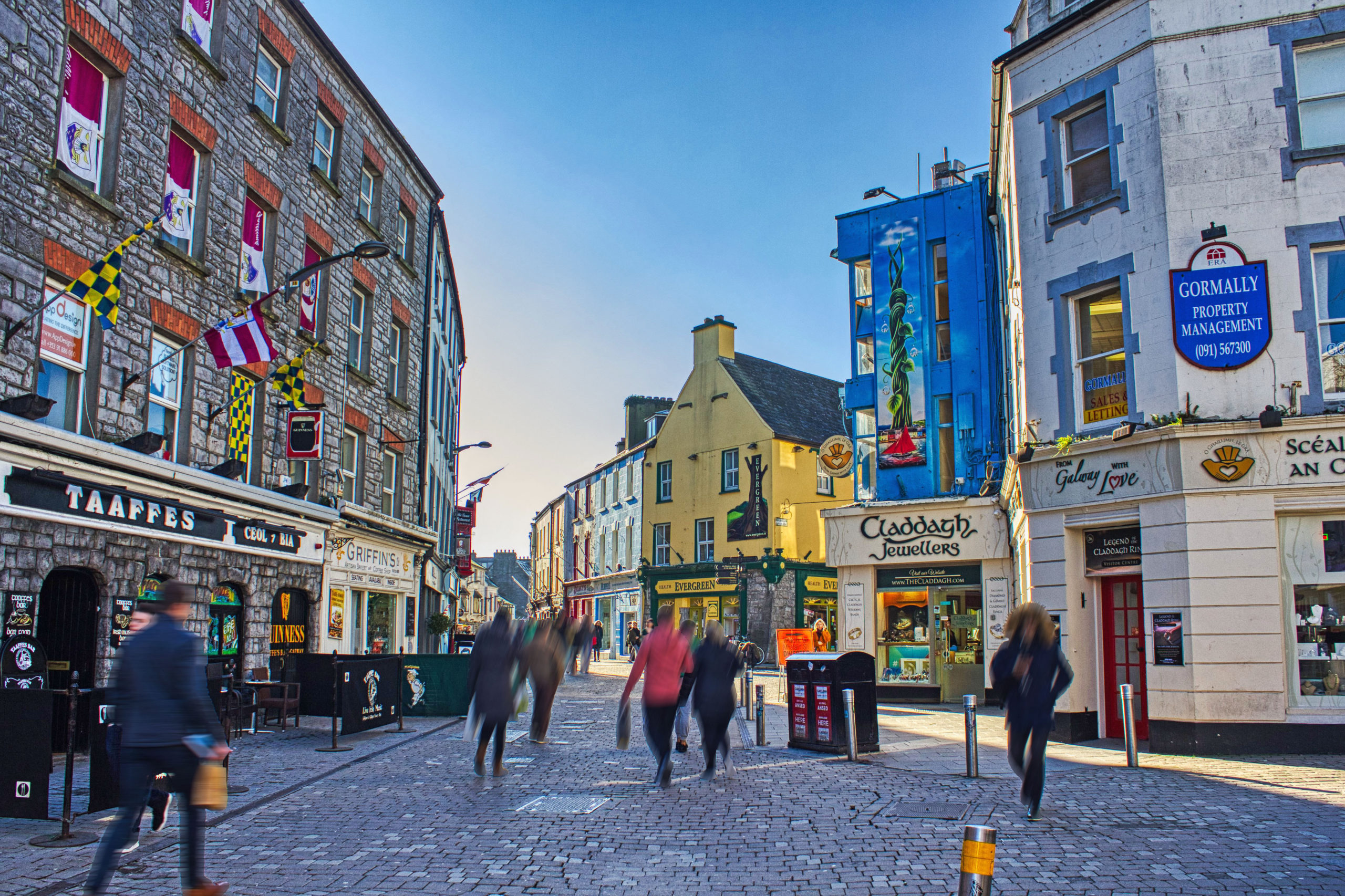 Galway City, the cultural heart of Ireland and home to some of the biggest med tech business deals in Europe has a congestion problem. For over 20 years, plans for an outer ring road to bypass the congestion into the heart of the city have trundled through permissions hurdles.

Less than 12 months ago, it seemed, the final hurdle had been cleared – not so. Approved in November last year by An Bord Pleanála the plans have now been unexpectedly put into reverse having failed to account for the adoption of the Government’s Climate Action Plan four days prior to the approval decision.

“It speaks to the wider issue facing major infrastructural projects, not just in the west, but the whole of Ireland,” says Director of CIF Western & Midland Region Justin Molloy. In essence, some of the challenges facing large important infrastructural projects in Ireland arise from a lack of continuity emergent in successive governments’ changing priorities.

An independent non-political ‘infrastructural commission’ comprised of industry experts, akin to models operating in the UK and other countries might offer one solution.

By no means a panacea, “the main benefit is that an infrastructural commission could establish what projects would be built and when,” adds Molloy. “They would have the knowledge and experience to guide these projects through the various stages from concept to design, and from planning to construction.”

The purpose of such a commission would not be to bypass any planning processes, rather it would simply carry on the work of preparing and advising upon the most effective plan to be submitted for planning.

“The right for the public to engage with planning proposals is crucial for infrastructure projects aimed, ultimately, at serving the local community,” Molloy says.

For a project, estimated to take about three years to construct, to be stuck over 20 years in planning purgatory hints at the wider issue at play. It is no secret that across all sectors in the industry there are calls for wholesale change in the planning process.

A call recognised by the Programme for Government commissioning a full review of the process, the final report of which is still pending. In the meantime, for Galway commuters at least, plans will have to be put on hold.