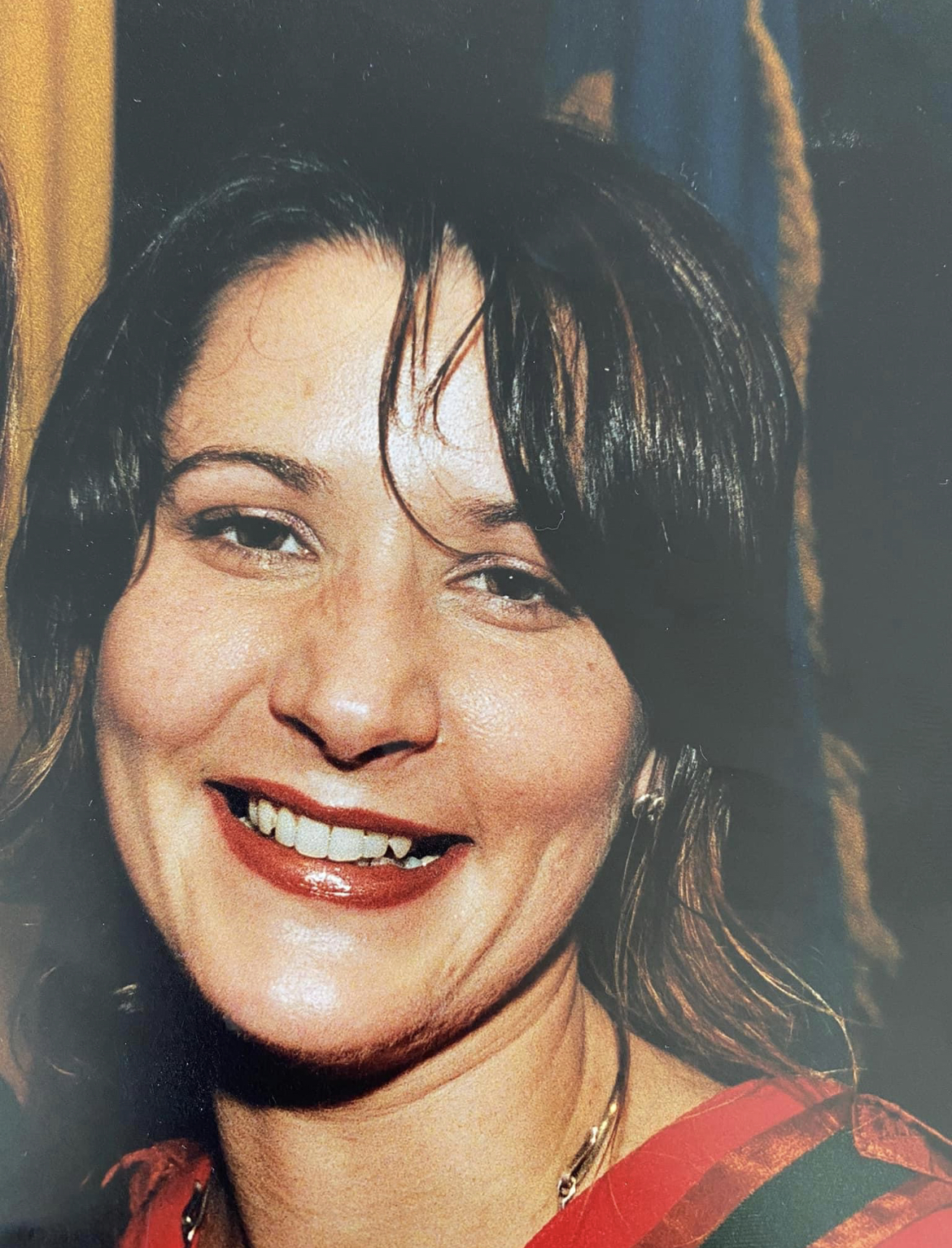 A fundraiser to honour the life of an award-winning engineer has raised over €9,000 for the Mayo Roscommon Hospice.

Dr. Attracta Foley-Moore, a chartered civil engineer and senior lecturer at Technological University of the Shannon (TUS), sadly lost her battle against cancer in June of this year.

In tribute to her, and her father Séamus who passed away from cancer in 2020, the Foley family ran a ‘Host A Meal’ fundraiser for their local hospice, which provides palliative care for those with life-threatening illnesses.

You can continue to donate to the fundraiser on www.idonate.ie

Attracta Foley-Moore was an award-winning engineer who was nominated for Chartered Engineer of the year by Engineers Ireland (EI) in 2002. She graduated top of her class with a first-class honours degree in Civil Engineering for which she was awarded by the Institution of Civil Engineers (ICE) in the UK.

She undertook a PhD in Cardiff University and her research was awarded by the British Federation of Woman Graduates (BFWG). Her PhD AI for conceptual bridge design and costing led to a position with Arup Consulting Engineers upon returning to Ireland.

Dr Foley-Moore also worked in the UK on site for London Underground and for Murphy contractors on projects such as tunnelling, pharmaceuticals, gas pipeline and multi- storey developments.

She had been involved in the analysis and design of numerous bridges in the UK including the Channel Tunnel Rail Link and in Ireland on many of the motorway schemes and for private clients, including Limerick University.

Dr Foley-Moore held the Head of Department position in AIT and in more recent times had returned to study at Postgraduate level in Offshore Engineering at Strathclyde and Newcastle University – developing programmes for AIT, embedding these themes of onshore and offshore sustainable energy provision.

She also developed and ran a yearly mentoring partnership with local secondary schools to encourage female participation in the engineering industry and this continues to grow year on year. Originally from Ballaghaderreen, Co. Roscommon, Dr Foley-Moore lived in Knockcrochery with her husband Ken and their three children Senan, Sadhbh and Neasa. She passed away peacefully on June 9 in the devoted care of the staff at St Vincent’s University Hospital, Dublin after a brave and courageous fight against cancer.

The Foley-Moore family, led by Attracta’s sister Sinéad Dickson, hosted a fundraiser from October 1-2 to raise money in memory of Attracta and their father Séamus. You can find out more about the fundraiser on www.idonate.ie