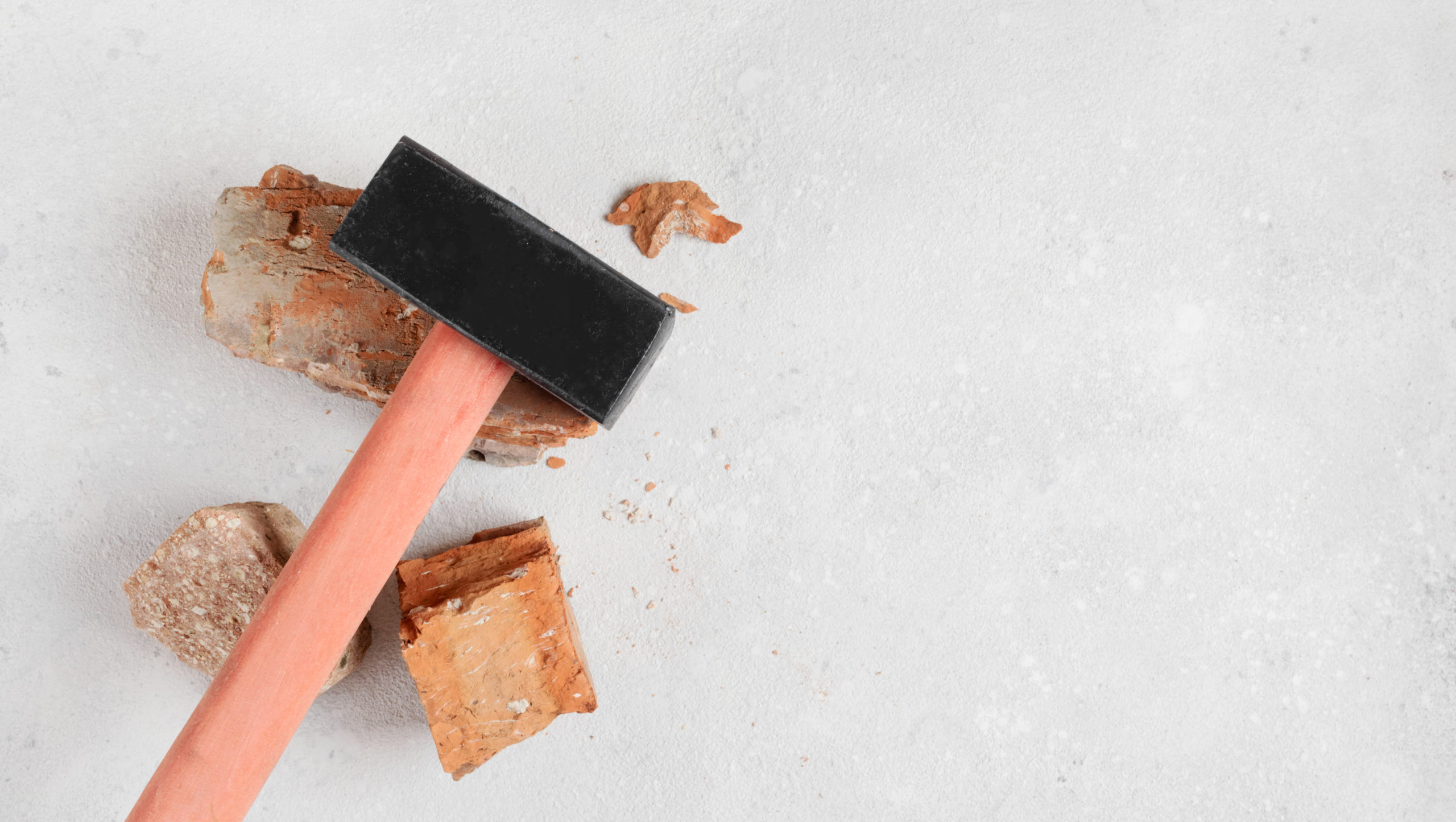 The Construction Industry Federation has expressed its grave concerns to the Minister for Finance about the five per cent concrete levy, which is due to be applied from September 1, 2023. The details of the levy were outlined in Finance Bill 2022 published on October 20.

Ahead of the bill being published, CIF wrote to the Minister of Finance. The Federation also presented at the Joint Committee on Finance, Public Expenditure and Reform and Taoiseach on October 26 alongside the Society of Chartered Surveyors, Mica Action Group and the Department of Finance.

The CIF believes that the levy poses serious risks to Housing for All, the National Development Plan and general commercial construction activity. Before introducing the levy, the Construction Industry Federation is calling for an urgent Regulatory and Economic Impact Assessment to be carried out as a first step and given the exceptional inflationary environment, its introduction should be deferred for up to two years.

This will allow the necessary time for the above reviews to be undertaken and the industry to make appropriate provisions for it. In 2022 the Department of Public Expenditure and Reform introduced measures through the Office of Government Procurement to help address the hyperinflationary effects on construction products arising from Brexit, Covid-19 lockdowns, Ukraine War and energy prices.

The energy crises since the start of the year have led to increases of more than 25 per cent on Irish cement costs. The industry is being subjected to unprecedented supply chain and material cost pressures, unseen in 40 years.

We have stated to the Department of Finance that the general construction and housebuilding sector requires time to recover from these supply chain disruptions and materials cost increases.

The Construction Industry Federation has repeatedly highlighted the damage that has been done to industry balance sheets and cashflow. Many projects that have been tendered now carry an additional cost risk as these legislative changes are not compensable under the public  works contract.

Therefore, businesses that have no responsibility for the defects will be expected to fund the levy from their own resources. This is simply  unfair and damaging to an already financially stressed industry. The levy is a blunt instrument, which is not targeting those responsible for defects.

The first-time buyer, public and private client will ultimately pay the cost of the levy and the potential budgetary revenue from the measure is unlikely to be achieved due to its wider consequences. This is a quality control issue for the suppliers of raw materials and manufacturers.

The quarries supply raw materials to the concrete product manufacturers, which are then processed and supplied into the industry. The sale of goods and services act is in place to ensure goods placed on the market are of merchantable quality and work for their intended purpose.

Contractors, developers and home builders should have confidence that manufacturers and suppliers comply  with the law and that the Government is enforcing the law in conjunction with its own certification and standards regime.

How can a civil engineering contractor building a Bus Connects Corridor be held responsible for the supply of a defective building block? The Construction Industry Federation is asking the Government to strongly consider the significant downside risks of the levy and its viability as a revenue generating solution to support any redress scheme.

Given the current volatility of the market and price increases, the concrete levy should be resisted until a full regulatory and economic impact assessment has been completed, as it is out of step with the needs of the public and economy at this time, when we are facing a housing crisis and unprecedented inflation.

This is a quality control issue for suppliers of raw materials and manufacturers into the construction industry, which should be addressed through more precise means, which target those responsible.

The CIF is making the following recommendations regarding the application of the levy:

• Implement an urgent Regulatory and Economic Impact Assessment to be carried out as a first step.

• Given the exceptional inflationary environment, its introduction should be deferred for up to two years, to allow the above reviews to be undertaken and the industry to make appropriate provisions for it.

• Those responsible for the defects in the manufacturing process should be held responsible; using measures that are targeted and surgical. Other methods such as statutory inspection, standards, certification, and licensing should be considered as these could help protect future homeowners and clients.

• We would also recommend that the sale of goods and services act be strengthened for manufacturers and suppliers into the industry with  the introduction of mandatory inspections by Local Authority or NSAI officials.

• The industry also needs a national product testing centre to ensure independent testing of construction products supplied into the sector.

A total of 96 per cent of construction companies have reported a rise in the cost of building materials between June and August 2022, with 85 per cent expecting cost rises to continue to year end, according to the latest Construction Industry Federation Economic Outlook research. 86 per cent reported an increase in the cost of labour over the last three months.

The increasing cost of materials was cited as the top concern for companies over the next three to six months (86 per cent), followed by access to skilled labour and cost of labour (both 72 per cent), securing a healthy profit margin (69 per cent) and the cost of fuel (67 per cent).

Just 12 per cent of companies believe that the Government’s inflationary measures introduced between January and May 2022 have been effective. The CIF believes the primary reasons for this are a lack of engagement and awareness from contracting authorities.

A total of 88 per cent hold the view that the increased cost of building new homes will have a negative impact on housing supply in 2023. Despite the challenging trade environment, the industry remains resilient, with a significant number of companies expecting to increase their turnover and staff.

Around 76 per cent of construction companies reported that their turnover has stayed the same or increased over the last three months, with over one third reporting an increase (35 per cent).

A further 82 per cent of companies surveyed reported that staffing levels had increased or stayed the same, with this trend expected to continue for the remainder of the year.