Can Ireland deliver affordable housing for all in the coming decade? 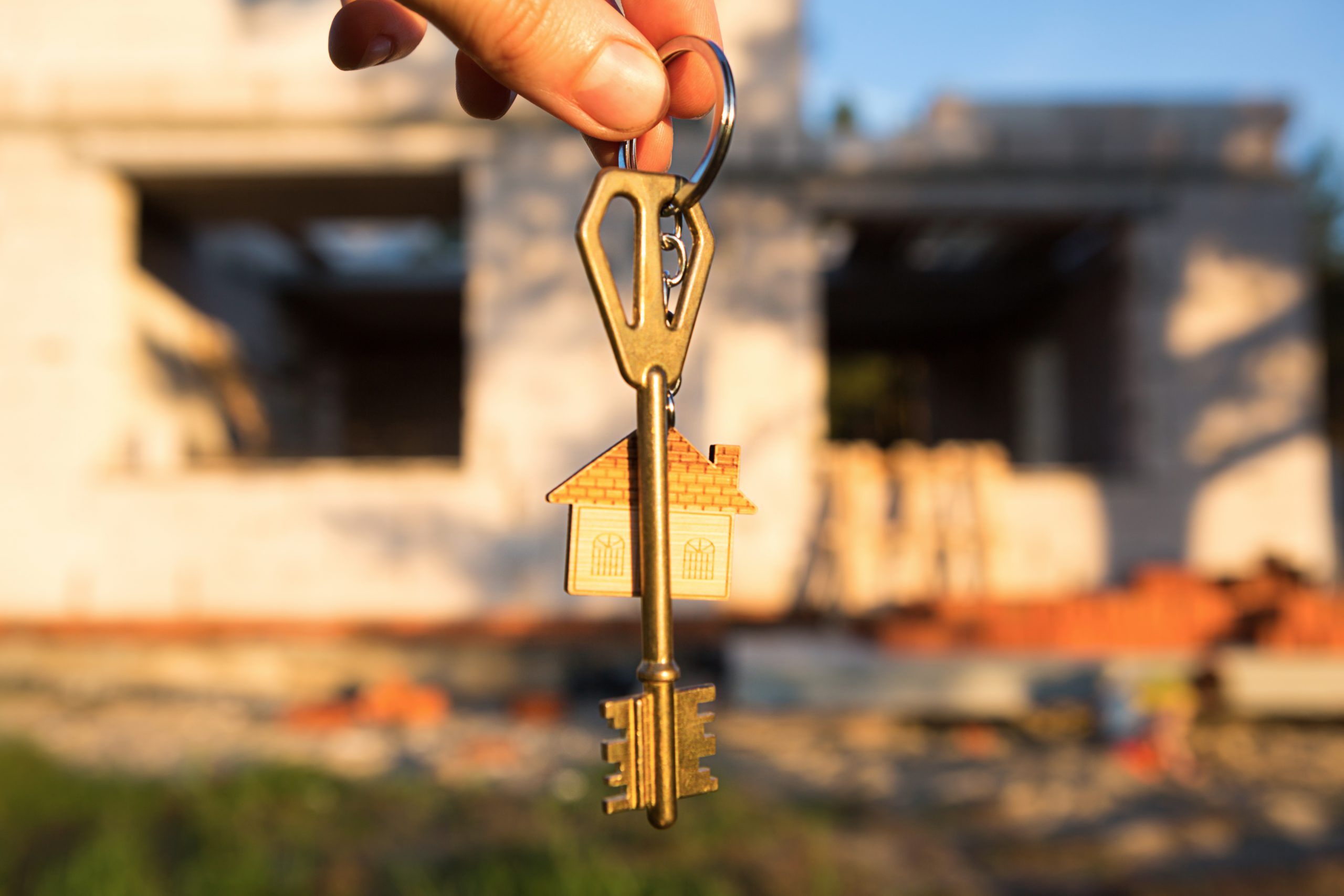 The Housing for All plan announced in September 2021 is intended to deliver on average 33,000 new homes each year to the end of the decade for a total 300,000 homes. The plan calls for the private and public sectors to work together to meet the targets in order to create a more affordable housing market. Ultimately, the question remains, how?

Even prior to pandemic disruptions, the resulting material logistics issues, and now the Russian invasion of Ukraine prompting rampant inflation and global supply line crises, successive governments have consistently failed to meet lofty targets. Absent all the contemporary issues listed above, the fundamental issue remains the same – how to lower the costs of   building homes to pass on the savings to homebuyers?

For Deputy Eoin Ó Broin, Sinn Féin’s spokesperson for Housing, Local Government and Heritage the total costs behind delivering homes “simply make it impossible for private developers, as they currently stand, to deliver affordable homes for the average working person.”  He imagines a greater role for the State in providing affordable homes. “Government needs to step in and deliver far more affordable homes itself using public money and public lands to meet that price point,” he says.

Describing the current levels of investment from the Government to address the issue of affordable housing as “embarrassingly low” he believes the soft costs of development can be met by the Government which “can access finance at lower rates
and is not required to deliver at developer margins.”

Thereby freeing homebuilders to get on with the job of building homes while the Government steps into the role of developer for public housing on public lands. Fianna Fáil Minister for Housing, Local Government and Heritage Darragh O’Brien has described Housing for All as ‘the most ambitious housing plan in the history of our State’.

“It is the largest Government led housing programme ever undertaken,” he says. He recognises the need for the construction industry to play a key role and envisages an increase in the workforce of greater than 50 per cent current levels. Housing for All contains 213 action points recognising the reality that there is no one solution. It also signalled the Government’s intention to conduct a thorough review of the planning process to improve speed of housing delivery, thereby reducing costs. 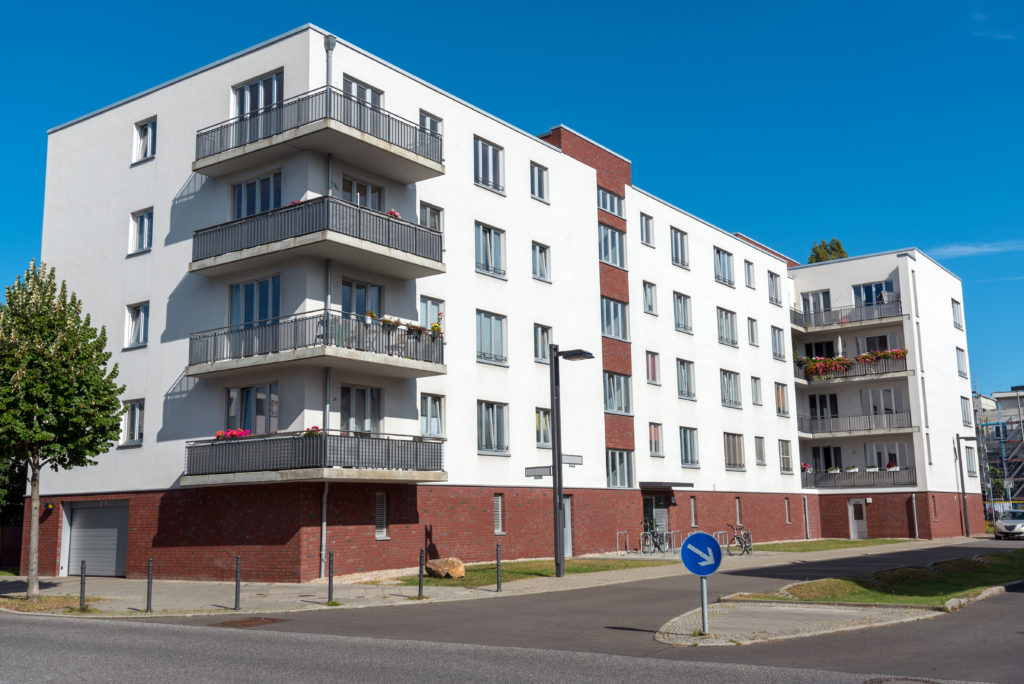 Government has also established the Housing Commission – “tasked to examine issues such as tenure, standards, sustainability and quality-of-life issues in the provision of housing, all of which have long-term impacts on communities. This will include efficient functioning of the markets for construction and provision.”

According to Commission Chair John O’Connor, long-term housing policies that outlast government administrations create the “stable housing systems” needed to deliver more affordable housing. He said the Commission will look at the merits of implementing a system similar to that in Austria, in which a percentage of tax revenue is directed to a housing fund, which in turn is used to construct social or cost rental housing. Furthermore, he describes his personal belief that the Government could involve the industry at earlier stages of the development of social housing.

“A major improvement in the delivery of social housing would be including buildersat the design stage of the developments rather than designing and putting to tender a project with no builder input,” he says. He believes the benefits of involving homebuilders early in the process are “obvious”, as builders can early on describe the feasibility of a design principle.

As identified by Minister O’Brien the role the private construction industry will play in delivering homes is crucial. Deputy Ó Broin meanwhile, believes that public policy needs to be improved to assist private sector suppliers of homes. “We need a change of approach on how Government activates private sector supply on private lands,” he says. He is critical of demand side measures within Housing for All as elements that drive house prices up contributing to inflation while “not facilitating developers with the delivery of large volumes of private homes.”

He adds: “Good homebuilders and developers are losing the opportunity to build on perfectly suitable lands because there are some landowners hoarding residentially zoned lands and doing nothing with it.”

Recognising the difficulties homebuilders can have in servicing a site and securing financing he highlights the Housing Infrastructure Services Company (HISCo) programme saying: “I’d like to see a version of HISCo in every local authority across the state.” HISCo is managed by Cork County Council and the Ireland Strategic Investment Fund providing accessible financing for home builders payable only upon the sale or lease of the individual housing units.

There is no one solution to providing more affordable housing, exemplified by the gamut of proposed action points in Housing for All. There  s at least consensus, or more accurately recognition, that there is a dizzying array of issues facing the homebuilders that want to provide homes. As ever, it appears it is the industry that will need to build the solutions.