Aiming sky high for inclusion: the CIF and Irish Centre for Diversity charter 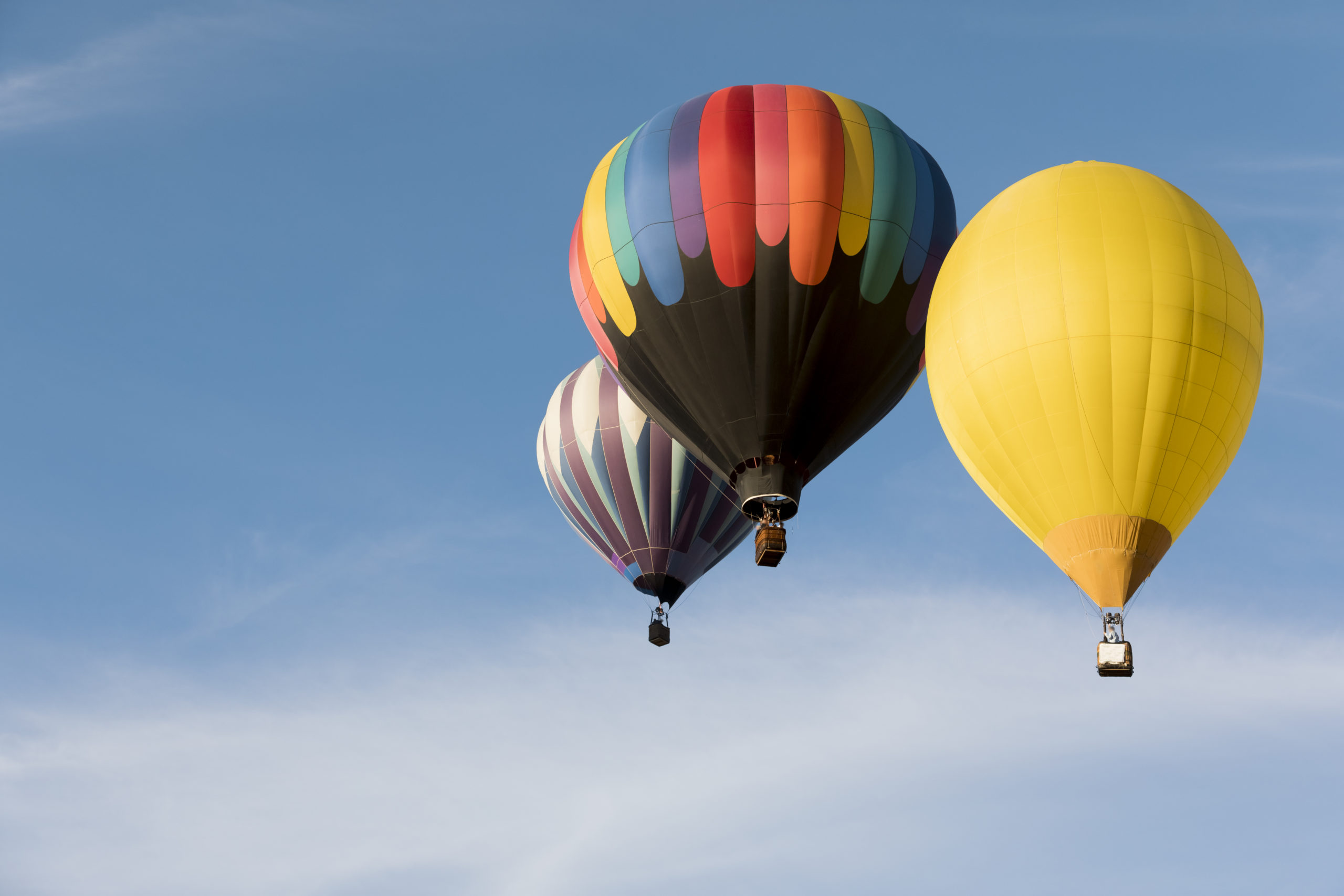 The Construction Industry Federation (CIF) has been recognised by the Irish Centre for Diversity, and taken home its Investors in Diversity bronze award.

The award reflects that the CIF ‘has built a strong foundation to embed diversity and inclusion across the organisation and is equipped for the journey of becoming a more diverse and inclusive organisation’.

“This affirms that the organisation has built a strong foundation to embed Diversity & Inclusion (D&I) across its work and it is equipped for the journey of becoming more diverse and inclusive. We look forward to supporting them as they continue the journey of further D&I progress.”

CIF and the Irish Centre for Diversity have worked together to launch the CIF’s diversity and inclusion charter.

‘No longer a boys’ club’

“I think we’re finally breaking through that stereotype that it’s a boy’s club,” says Míde Ní Chonchubhair, a design engineer at Axis Engineering, a Dublin-based engineering practice focussing on building services which counts the GAA, Dublin Airport Authority, and the Health Services as clients.

“I could probably count on three fingers the amount of times in any way I would have felt or been aware that I was the only woman in the room,” she says.

For this, she credits “the women who came before me in the last 20 to 30 years, their fight and determination paved the way for my life to be slightly more comfortable” and judged on abilities alone, she says.

“I know a lot of my colleagues would have been electricians and plumbers by trade, and in later life would’ve gone to college, and trained up to get their engineering qualifications,” she says.

“I see a lot of international colleagues as well from around the world. There’s a very broad mix of backgrounds and nationalities and ages,” she adds.

The case for diversity

There is, alongside the moral case, a business case for diversity. A 2018 study by McKinsey founds that firms with more diverse executive teams are 33 per cent more likely to outperform their competitors.

And in a tight labour market, a fifth of Irish workers have turned down jobs because they didn’t feel the organisation was a pro-diversity and inclusive employer, says new research from the recruitment firm Hays Ireland.

This is particularly important for organisations in trying to recruit and retain workers under 25, says the firm. Many companies in the wider Irish construction and engineering industry have now been recognised by the Irish Centre for Diversity.

The company said it was grateful for the award for its work in ‘building an inclusive culture centred on respect’, which it called a core value of the company.

“There has been huge progress in the construction sector. We have noticed D&I increasing as a business focus across the 12 months,” added Caroline Tyler, Irish Centre for Diversity Managing Director.

“While the pandemic has had an impact on bringing progress to the workplace, a lot of organisations – including many in the construction sector – have made D&I a priority even while working remotely, which is testament to their commitment to the area.

“A number of construction companies have engaged with our Investors in Diversity framework and have been accredited for their D&I progress. We are excited to be working with another cohort of construction firms who are either starting out or progressing the on the D&I path and making huge strides in this vital area.”

The Irish Centre for Diversity offers Ireland’s only diversity and inclusion accreditation mark for business.

Businesses participating in the scheme are reassessed every two years, with the goal of being reaccredited at higher levels.

Bronze indicates a business has incorporated leadership training and reviewed its policies. Silver looks at the company’s culture and sense of fairness from an employee’s perspective, through an anonymous company-wide survey. Its results allow a business to benchmark itself against others and gain clarity on its strength and areas for development.

Finally, a Gold level measures the concrete impacts of a company’s diversity and inclusion initiatives in five directions. The first of these is achieving a diverse and inclusive leadership.

The last measures external impacts, through a company’s outreach to schools and colleges and encouraging diversity among their suppliers.

The Construction Industry Federation has launched the CIF Diversity and Inclusion Charter in collaboration with The Irish Centre for Diversity.

The charter is available for all CIF members to sign up to and outlines their commitment to advancing diversity and inclusion in their company.

By signing up to this charter, members are publicly committing to taking small steps to promote diversity and inclusion in their workplaces and the industry.